Support Prime Minister and CAA by Dialling a Phone Number

New Delhi: At one end the protestors are coming forward against the CAA law and on the other hand, the BJP’s missed call drive is initiated to stack up to support for one of the most controversial citizenship amendment act law. The initiative taken by the BJP government has fuelled the fire inside these protestors across the country. Amit Shah, the home minister attended a public event in Delhi supporting the campaign. During his address to the audience, each supporter was asked to dial 8866288662. This is the phone number that the BJP government is using to collect support from the citizens of India for the Citizenship (Amendment) Act (CAA). 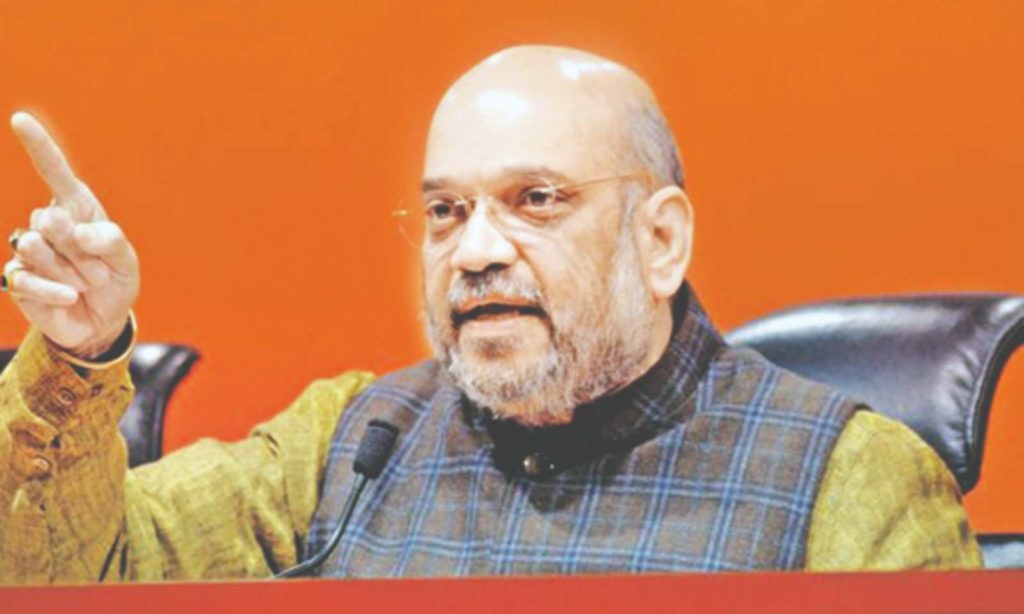 While addressing the audience in Delhi, Amit Shah requested everyone to dial the number. The importance of this number is that each missed call on this number would be counted as one vote in support of the CAA law. Those who would be dialling this number would be delivering their direct support to the Prime Minister, Narendra Modi. The statement by Amit Shah made things clear during the event where the hundreds of attendees came for the launch of the 200-km Delhi Cycle Walk.

Amit Shah said, “For vote bank politics, the Congress and Aam Aadmi Party have created an atmosphere as if everyone in the country is against Modi-ji. Arrey Rahul Baba, instead of speaking on a mic, go to the mohallas (neighbourhoods) and see for yourself who has popular support.”

He then further segued into the missed call drive. He asked those present for the 200 KM cycle walk, “Friends, those of you who are here, how many have mobiles? No, don’t just raise your hands. Hold up your mobile phones. Even those at the back. ”

He called out the number twice and urged to the audience by saying, “Have you got 10 digits? Now please dial the number? Done?”

To extend your support for the historic Citizenship Amendment Act-2019 brought in by PM @NarendraModi’s government, to ensure justice to the religiously persecuted minorities from Pakistan, Bangladesh and Afghanistan, kindly give a missed call on 88662-88662. #IndiaSupportsCAA pic.twitter.com/g7pTItqYjA

Amit Shah was confident and said, “Get your friends, family, relatives to dial this number and make a missed call in support of Narendra Modi. This missed call will open the eyes of those who do vote bank politics. Within two days this missed call number will cross 50 lakhs.”

BJP made this attempt to instil the positive vibes among the people of the nation who have been shown a completely against side of the situation. The other leaders also shared the number through their Twitter handle.

However, the drive has taken interesting forms recently.

On Twitter, the number was shared by many accounts sounding as if a lonely woman was “waiting” for a call.

Also, there were offers of free Netflix subscription connected with the dialling of this number. This was later rejected as “fake” by the Netflix itself.

The statement by Netflix said, “This is absolutely fake. If you want free Netflix please use someone else’s account like the rest of us. ”

As the protest continues on a big scale, the BJP accused the opposition of being the reason for fuelling the protests.