Is Modi Ambassador of Hindustan or the Neighbouring Country, Mamata Deemed

Prime Minister, Narendra Modi‘s attack on Congress for targeting CAA instead of talking against Pakistan over the anti-CAA protest led to another series of sharp comments from the party leaders. PM Modi while addressing the Sree Siddaganga Mutt in Karnataka’s Tumakuru, said,” Our government brought CAA, but Congress has opposed it. These people have started agitation against the constitution.”

Mamata Banerjee, West Bengal’s Chief Minister replied to the claims made by Modi right away. She added, “Whenever an issue is raised by an Indian citizen, Prime Minister advises the person to go to Pakistan, to divert attention from the growing economic crisis in the country.” 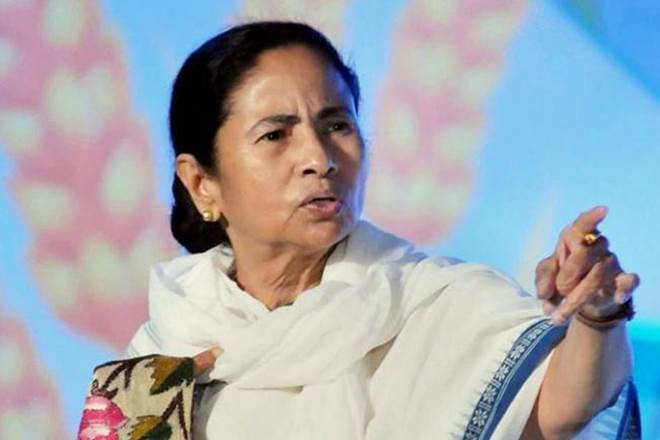 Ms. Banerjee provoked Prime minister to talk about India instead of diverting every opposition made to Pakistan.

These responses were made by the Bengal CM after Modi commented on Thursday asking the Congress and its supporters to talk against Pakistan and raise the voice against its atrocities on minorities since it got separated from India, instead of protesting against the CAA.

Ms. Banerjee in her response criticized Narendra Modi for often comparing the two countries: India and Pakistan, instead of being concerned about the prevailing situation of India. She called Modi being inclined towards rising unnecessary talks about Pakistan. She said, “Is Modi Ambassador of Hindustan or the neighboring country.”

Mamata said, “India is a big country with a rich culture and heritage. Why does the PM regularly compare our nation with Pakistan? Are you the Prime Minister of India or the Ambassador of Pakistan?”

West Bengal Chief Minister Mamata Banerjee in Siliguri: He is the Prime Minister of India, but always talks about Pakistan. Why? We are Indians and we will definitely discuss about our national issues. https://t.co/XS28RuPp8L

She also claimed that the Prime Minister’s responses were only to divert attention from slow economic growth that India must concentrate on.

She added, “We don’t want to be Pakistan. We love Hindustan.”

Mamata also accused the BJP leaders to “intentionally” creating confusion over the implementation of NRC. She further stated that the leaders from the BJP party have been making contradictory statements on NRC and the CAA.

She deemed, “On one hand, Prime Minister says that there will be no NRC; on the other, the Union Home Minister and other BJP ministers claim the exercise will be conducted across the country.”

She further claimed that the BJP very well know how to divide the nation based on religion and quoted the protest against the CAA by calling it the “second war of Independence”.

“But my religion is to defend the freedom of people. We have to save the country from bigotry,” Mamata said.