Will Ajit Pawar be Maharashtra Deputy CM? The mystery continues

New Delhi: After much speculation over whether NCP chief Sharad Pawar’s nephew Ajit Pawar would be rewarded for his return to the party fold after offering support to a BJP-led government in Maharashtra, he is yet to get the deputy chief minister’s post that many believed he would get. In fact he is not even a minister in Chief Minister Uddhav Thackeray’s cabinet.

On Saturday NCP chief Sharad Pawar refused to commit either way when he was asked about his nephew’s future in the Maha Vikas Aghadi government in Maharashtra.

Sharad Pawar did say, though, that Chief Minister Uddhav Thackeray will soon take a decision on cabinet expansion.

Asked about Shiv Sena leader Sanjay Raut’s reported statement that Ajit Pawar would become deputy CM in the Shiv Sena-Congress-NCP government in the state when the cabinet is expanded, the NCP chief was non-committal.

‘I have read Raut’s statement. But I am the president of my party, so I know who will take oath in the expansion,’ he said. 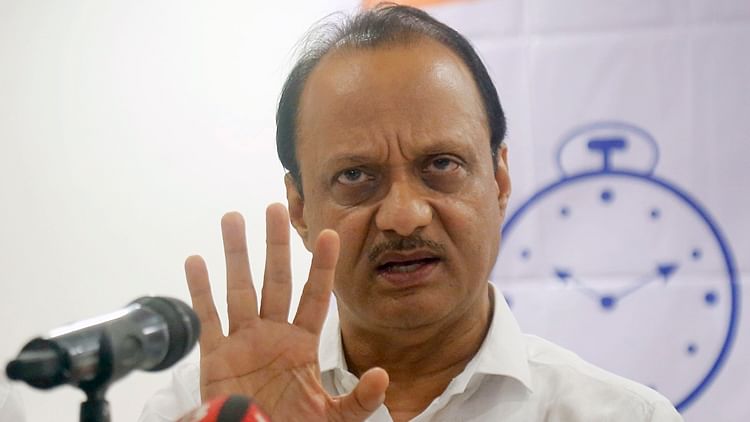 When asked if it was taking longer than usual for cabinet expansion, Sharad Pawar said, ‘We are running an alliance government and we have already allotted portfolios. The chief minister may announce expansion after the winter session of the Assembly.’

The question about Ajit Pawar at the press conference came after the state Anti-Corruption Bureau reiterated before the High Court on Friday that it found no evidence against the NCP leader’s nephew in an alleged irrigation scam.

Amid a deadlock over government formation after Assembly elections, Ajit had sprung a surprise and joined BJP-led government as deputy chief minister last month, but the government lasted for only 80 hours.

The latest affidavit, filed by ACB Director General Parambir Singh, said the bureau’s inquiry found no involvement of Pawar in the alleged scam in the 12 projects undertaken by the Vidarbha Irrigation Development Corporation. It was alleged that Pawar, then VIDC chairman, and officials of the corporation colluded with contractors while issuing tenders for projects, causing a loss to the exchequer.

As per Singh’s affidavit, the ACB probed 159 tenders in total, and registered First Information Reports in 24 cases where irregularities were found.

Reacting to the new affidavit, BJP leader Fadnavis, who is now Leader of Opposition in the Assembly, said it was ‘misleading’. ‘The affidavit is misleading and will not stand in the court. We will raise the issue in the legislature,’ he said in Mumbai. Only government officials were being held responsible for procedural and administrative lapses when documents were signed by the minister, he said.

Addressing the media, Fadnavis said, ‘We completely reject the affidavit submitted by the ACB. This affidavit is trying to save the minister as it puts the onus on the officers.’

‘If the need arises, we will also intervene in this matter in the court,’ the BJP leader said. It appeared that attempts were being made in a ‘planned manner’ to give a clean chit to Pawar, as the first affidavit was filed when there was no government in the state, Fadnavis alleged.