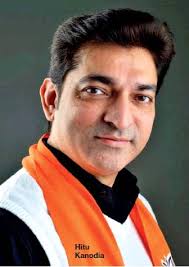 The Facts about Indian Politicians & Once they Said!

India, a land of politician diplomacy which was brought together by different leaders who believed in the power of unity and politics plays an important role nation building and elevating the living conditions of its people.

Interestingly, India is one among those countries in which healthy discussions end up in arguments and hatred among the people and consequently witness outbursts and violence. Here are some of the interesting facts about Politics. Check out the critics an Indian Politician made. 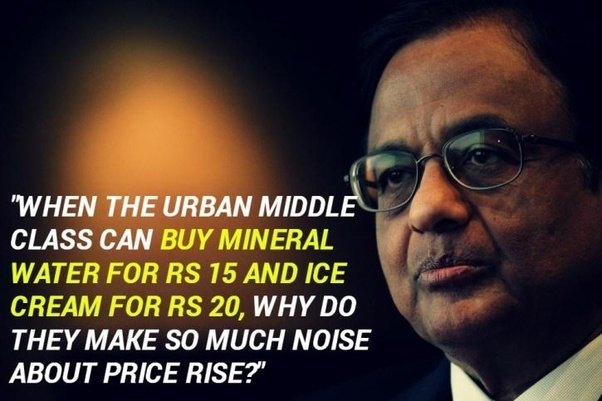 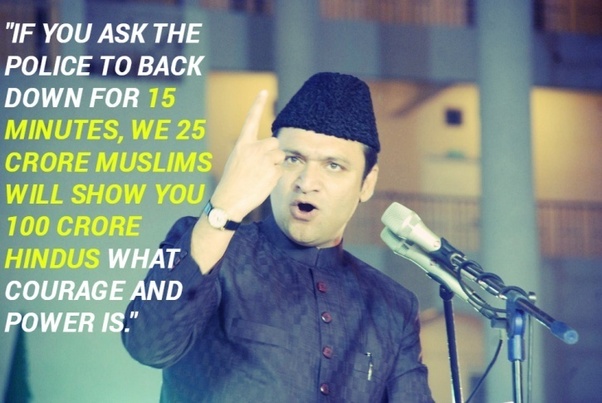 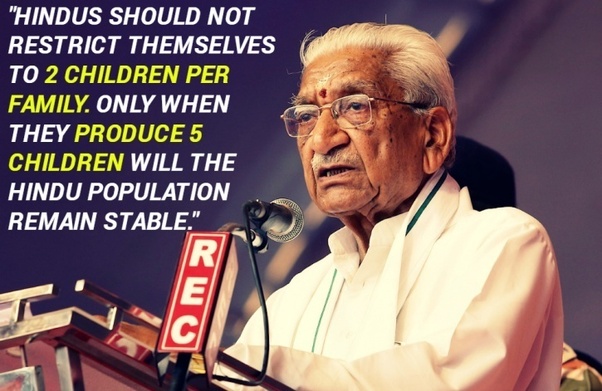 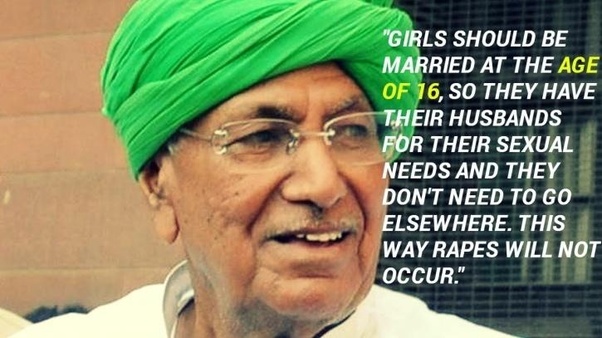 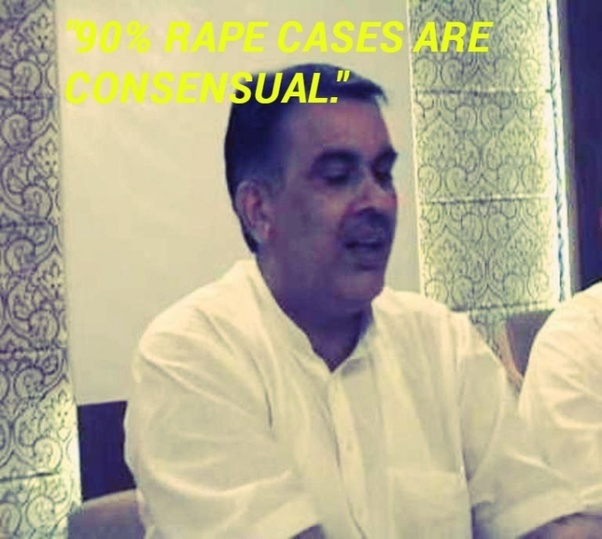 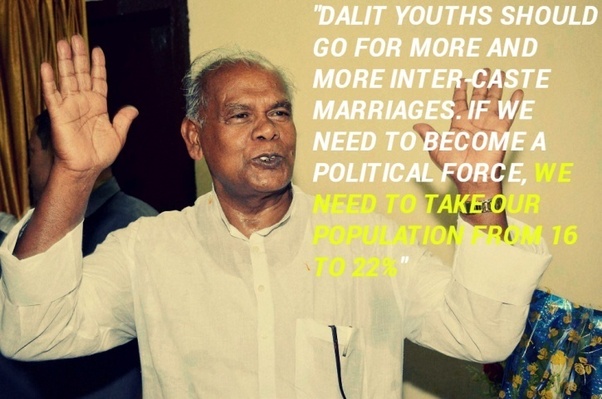 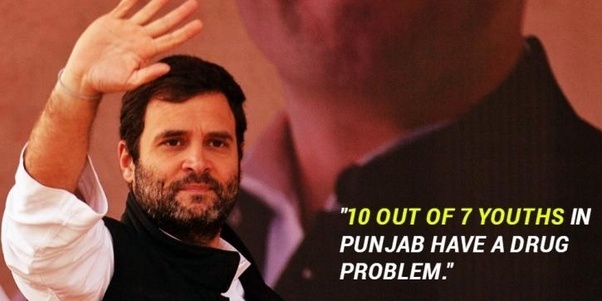 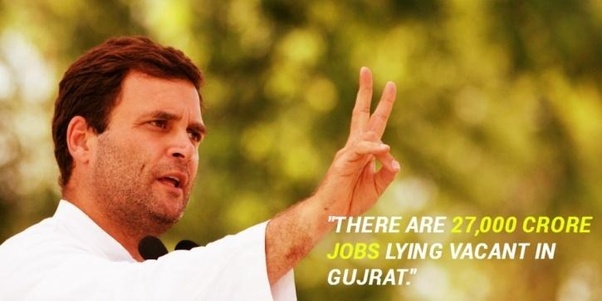 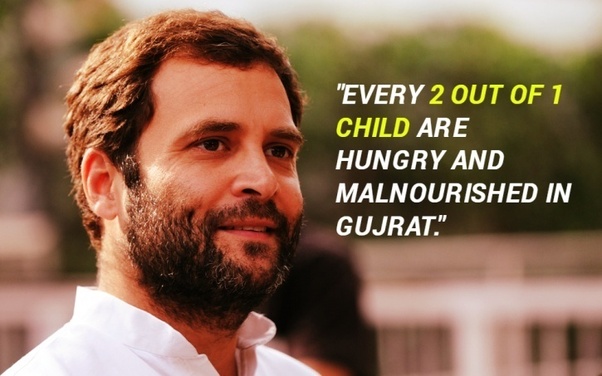 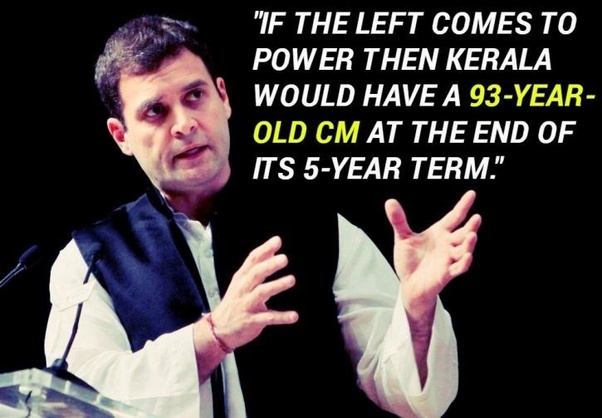 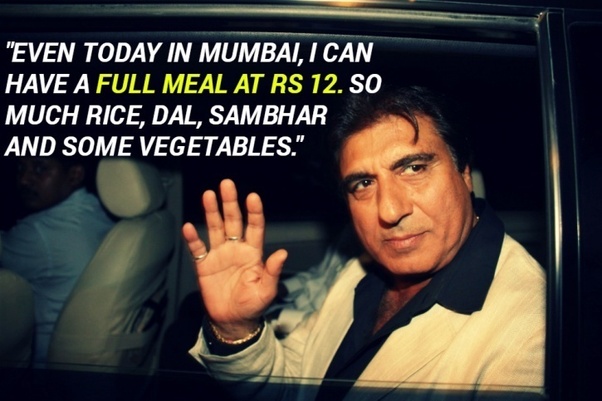 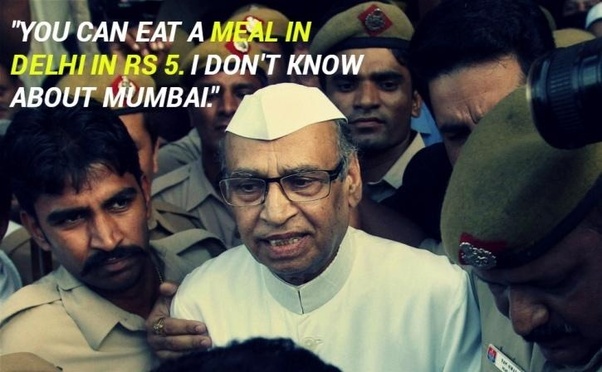 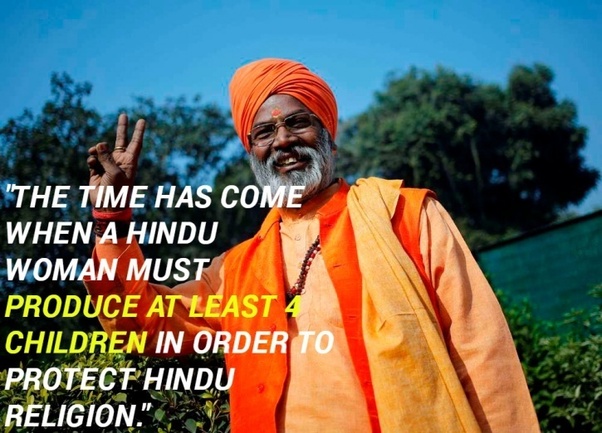 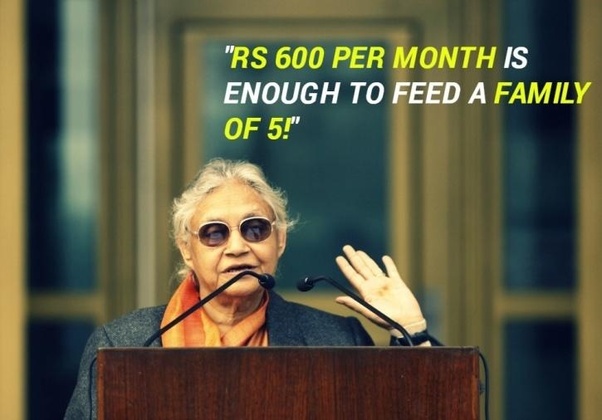 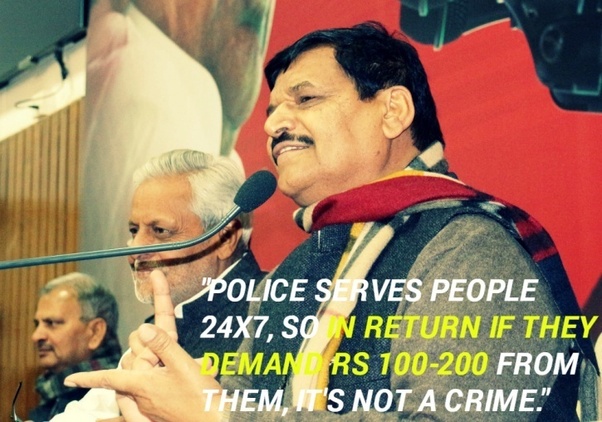 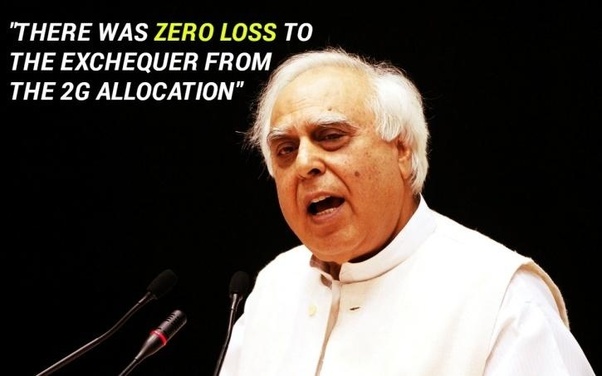 Politics being an easy as well as “lifetime” profession to get in, the number of leaders and the political parties are increasing day-by-day. It is one of the professions where the educational background of the leaders hardly matters.

Those who are making the laws, how well they get along with the system without enough knowledge is indeed a grave matter of concern.