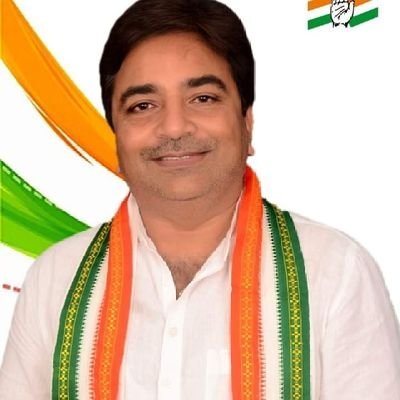 Virendra Chaudhary has been an Indian Politician and a Member of the Uttar Pradesh legislative assembly since 2017. In the 2022 assembly election, Virendra Chaudhary of the Indian National Congress won the Pharenda seat by defeating Bajrang Bahadur Singh from Bharatiya Janata Party with a margin of 1246 votes.

Virendra Chaudhary’s total declared assets are Rs 5.4 crore, including Rs 14.4 lakh in moveable assets and Rs 5.2 crore as immovable assets. His total reported income is Rs 0, of which Rs 0 is self income. Virendra Chaudhary has total liabilities of Rs 0. The election affidavit mentioned two criminal cases registered against him, and he is 47 years old.