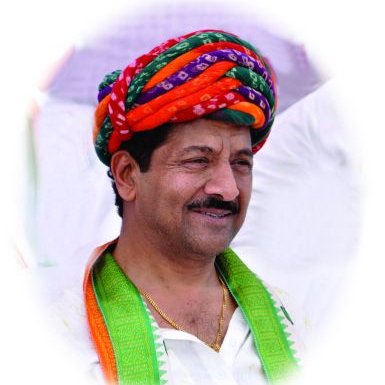 Appeal to the public to stay at home. Kindly follow the lockdown rules.
#StayHome
#StaySafeStayHome

Vikram Maadam is a former Member of Parliament and 61 years old MLA contested election from Khambhalia, Gujarat in the year 2017 and he won. Nowadays, he is associated with the Indian National Congress political party. Also, he was elected as Member of Parliament in 14th and 15th Lok Sabha representing Jamnagar constituency in the years 2004 and 2009, respectively. In addition, he was elected as Member of Gujarat Legislative Assembly from Bhanvad constituency in the year 2002.