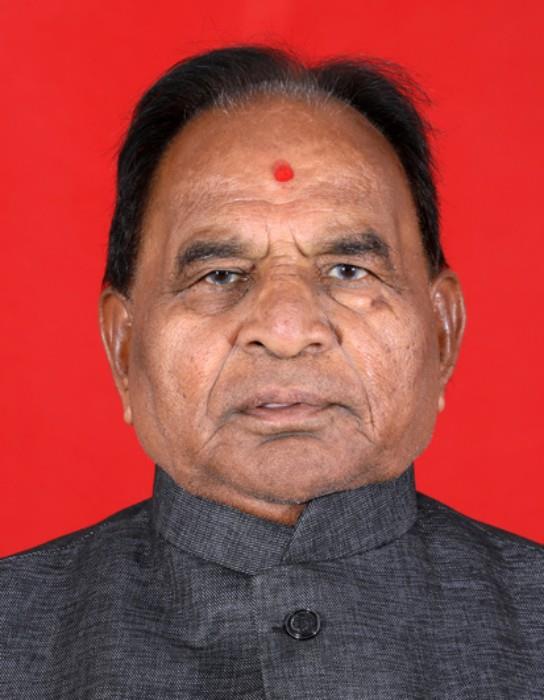 Somabhai Koli Patel is a former Member of Parliament and 39 years old MLA contested election from Limdi, Gujarat in the year 2017 and he won. Also, he was elected as Member of Gujarat Legislative Assembly from Viramgam and Limdi constituency in the years 1985 and 2012, whereas he was elected as Member of Parliament in 9th, 10th, 14th and 15th Lok Sabha representing Surendranagar constituency in the years 1989, 1991, 2004 and 2009, respectively.