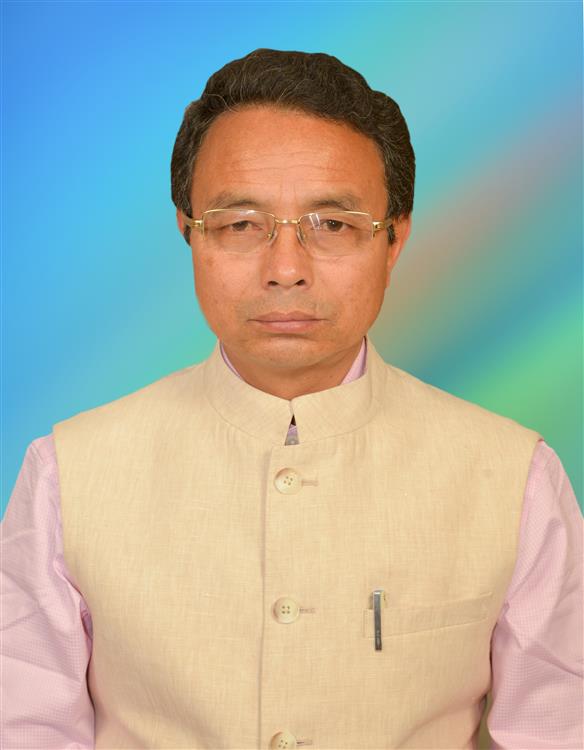 Be the first one to rate! Submit Review
Facebook Feeds
This message is only visible to admins.
Problem displaying Facebook posts.
Click to show error
Error: Unsupported get request. Object with ID 'soibamsingh.subhas' does not exist, cannot be loaded due to missing permissions, or does not support this operation. Please read the Graph API documentation at https://developers.facebook.com/docs/graph-api Type: GraphMethodException Subcode: 33
Twitter Feeds

Soibam Subhaschandra Singh Tomba Singh, 53 years old mla contested election from Naoriya Pakhanglakpa (Imphal West) Manipur in 2017 and won. Currently he is associated with the Bharatiya Janata Party. Subhaschandra he has one criminal records and 0 (INR) of financial liability.