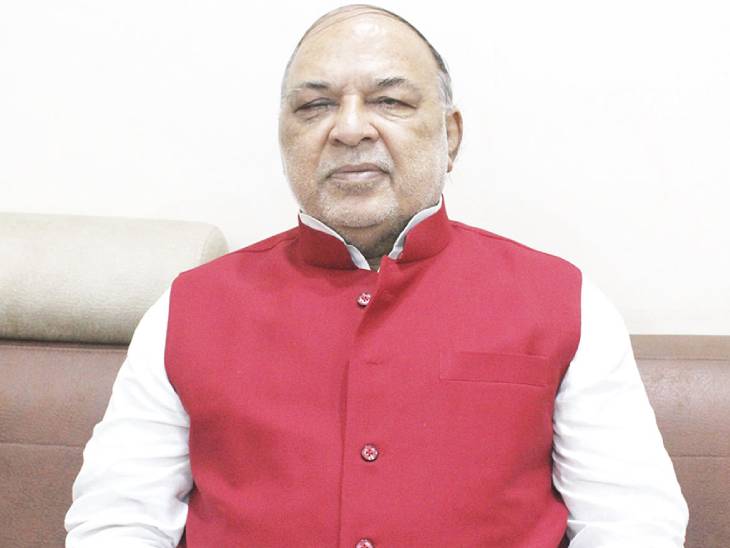 Be the first one to rate! Submit Review
Facebook Feeds
This message is only visible to admins.
Problem displaying Facebook posts. Backup cache in use.
Click to show error
Error: Unsupported get request. Object with ID 'ravidas.mehrotra.39' does not exist, cannot be loaded due to missing permissions, or does not support this operation. Please read the Graph API documentation at https://developers.facebook.com/docs/graph-api Type: GraphMethodException
Twitter Feeds

Ravidas Mehrotra’s total declared assets are Rs 72.5 lakh, which includes Rs 17 lakh in moveable assets and Rs 55.5 lakh as immovable assets. His total reported income is Rs 6 lakh, of which Rs 6 lakh is self income. He has total liabilities of Rs 5.4 lakh. The election affidavit mentioned 16 criminal cases registered against him, and he is 66 years old.