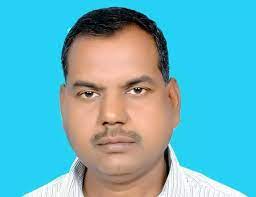 Ram Niwas Verma has been a  Member of the Uttar Pradesh Legislative Assembly since 2022. In the 2022 assembly elections, Ram Niwas Verma of Apna Dal (Soneylal) won the Nanpara seat by defeating Madhuri Verma from Samajwadi Party with a margin of 12184 votes.

Ram Niwas Verma’s total declared assets are Rs 3.2 crore, including Rs 79.6 lakh in moveable assets and Rs 2.4 crore as immovable assets. His total reported income is Rs 11.4 lakh, of which Rs 11.4 lakh is self income. Ram Niwas Verma has total liabilities of Rs 46 lakh. The election affidavit mentioned 0 criminal cases registered against him, and he is 51 years old.