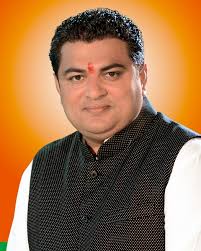 BJP Member of Parliament From Junagadh

Congratulations to DRDO for successful flight of the Hypersonic Test Demonstration Vehicle today. The scramjet engine developed by our scientists helped the flight achieve a speed 6 times the speed of sound! Very few countries have such capability today. ...