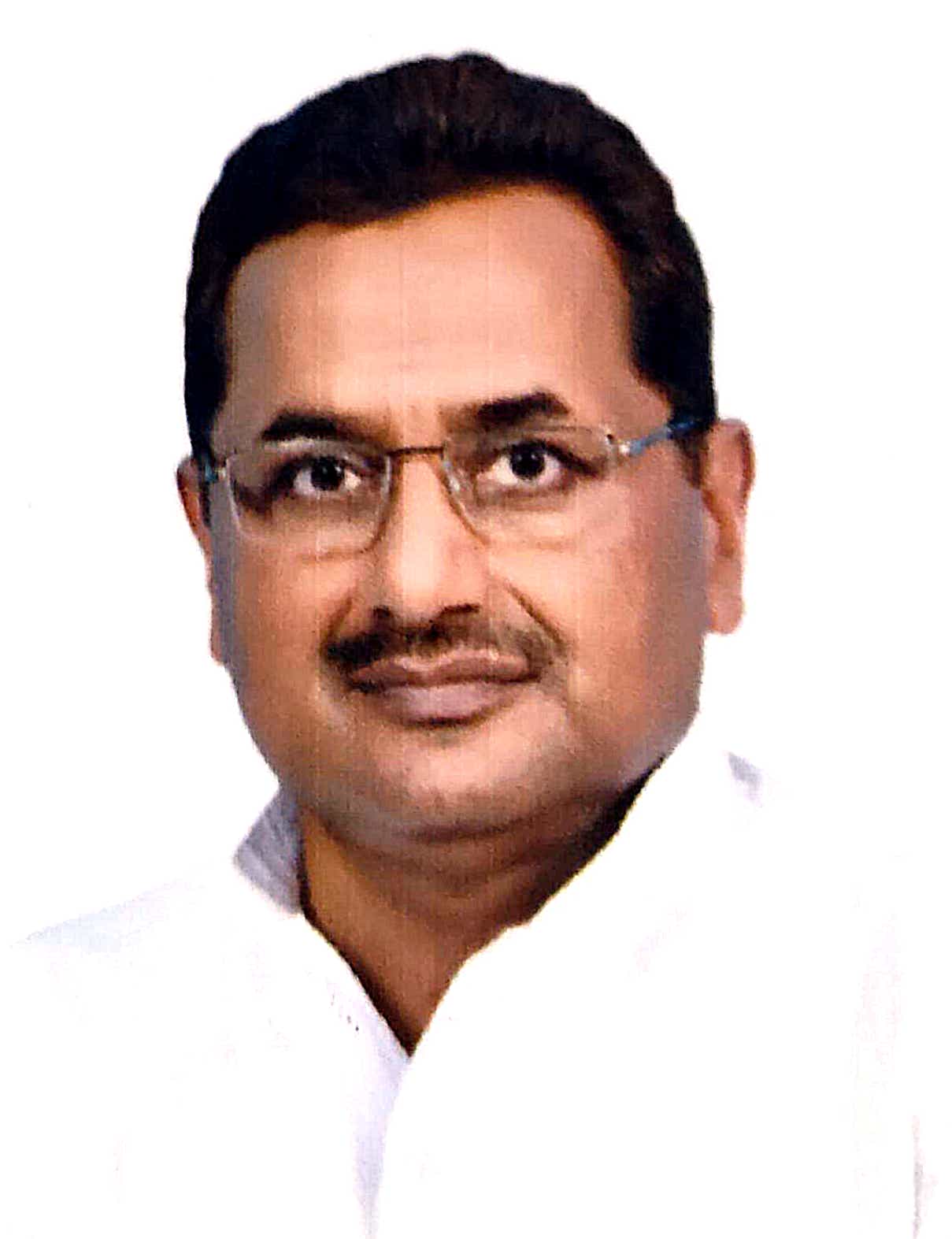 Rajendra Chaudhary is a politician in Uttar Pradesh, India, belonging to the Samajwadi Party, serving as a Member of the Legislative Council since 2017. In the 2022 UP elections, Rajendra Chaudhary contested as an MLA from the Rudhauli Assembly seat and won by defeating Smt. Sangeeta Pratap Jaiswal from Bharatiya Janata Party with 15226 votes.

Rajendra Chaudhary’s total declared assets are Rs 11.2 crore, including Rs 3.2 crore in moveable assets and Rs 7.9 crore as immovable assets. His total reported income is Rs 75 lakh, of which Rs 66 lakh is self income. Rajendra Prasad Chaudhary has total liabilities of Rs 4.9 crore with a nil criminal record. He is 61 years old.