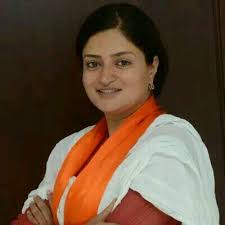 BJP Member of Parliament From Jamnagar

PM Shri @narendramodi Ji emplanes for Tokyo, where he will take part in the Quad Summit and other programmes.

I’ve been getting numerous inputs for the #MannKiBaat programme next week. Happy to see youngsters share their views in large numbers. Here is a booklet on last month’s episode containing interesting articles on the topics discussed. http://davp.nic.in/ebook/mkbhin2022/index.html

This evening, I will be leaving for Japan to take part in the second in-person Quad Summit. The Quad leaders will once again have the opportunity to discuss the various Quad initiatives and other issues of mutual interest. https://nm-4.com/0mS0p8