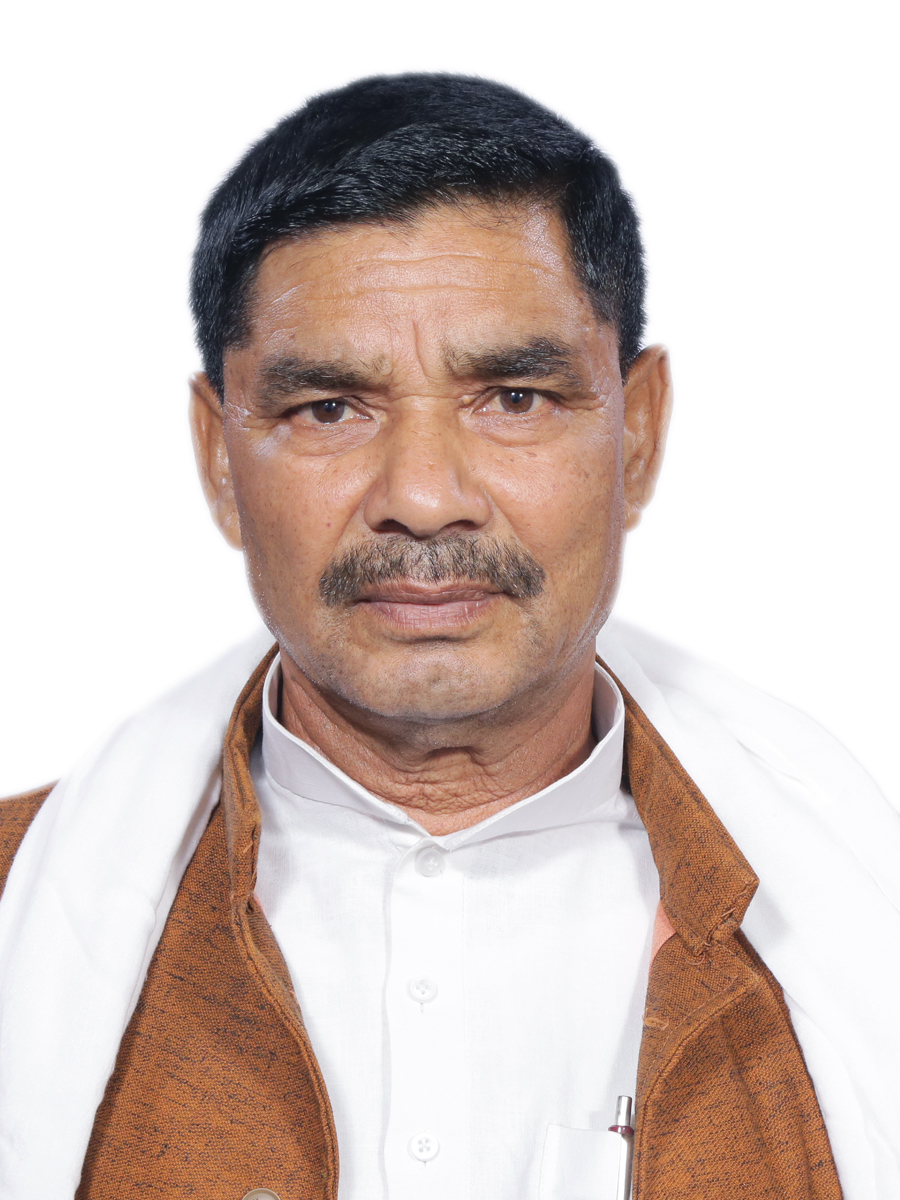 ADS Member of Parliament From Robertsganj

One of the unforgettable performances by #NightingaleofIndia, @mangeshkarlata Ji in the Central Hall of Parliament on the occasion of Golden Jubilee Celebration of India's Independence in the midnight of 14-15 August, 1997 @loksabhaspeaker @Sansad_tv

Paid my last respects to Lata Didi in Mumbai.

Who is Pakauri Lal?
Pakauri Lal is ADS's MP from Robertsganj. He was born in Patehara and currently lives in Pateherakala, P.O Kubaripatehera, Mirzapur, Uttar Pradesh- 231309. Regarding his education, he is a Illiterate and is into Agriculturist.
What is the net worth of Pakauri Lal?
Pakauri Lal has assets worth Rs 23,048,078 (Two crore thirty lakh fourty eight thousand seventy eight Rupees) and financial liability of Rs 684,133 (Six lakh eighty four thousand one hundred & thirty three Rupees).
Is there any criminal case registered against Pakauri Lal?
No, we have found 0 criminal cases registered against Pakauri Lal as of 2019. There are only few leaders in India who does not have criminal offences or cases registered against them. Choose your neta wisely and vote for nation's bright future!
How to contact Pakauri Lal?
You can contact him on 09415362426 or can email him on [email protected]. The accuracy of phone number and email details are not verified by ourneta.com.
About Neta
Assets & Liabilities
Details of Criminal Cases