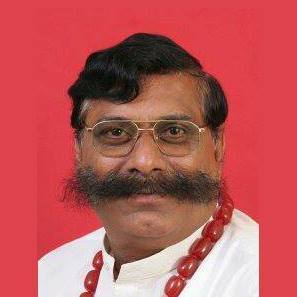 Pabubha Manek is 63 years old MLA who contested election from Dwarka, Gujarat, in 2017, and he won. Nowadays, he is associated with the Bharatiya Janata Party. Since 1990, he has been representing the Legislative Assembly from the Dwarka constituency with his seventh consecutive victory. Also, he served as a Health Minister in the government of Gujarat.

This is working very good