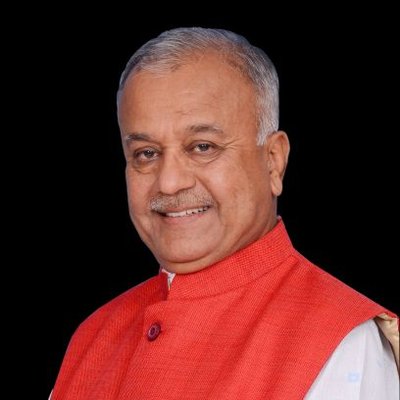 BJP Member of Parliament From Khandwa

Addressed public meeting in Thrissur, Kerala. The curiosity and enthusiasm of people in the State is on peak & they are yearning for change.