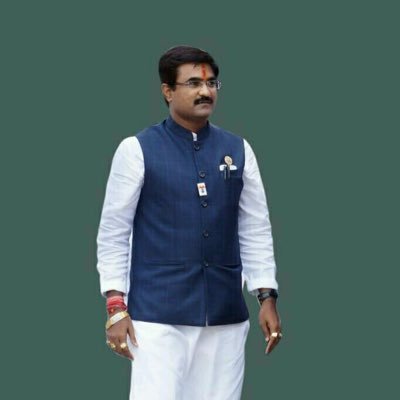 Attended the oath-taking ceremony of Shri Jagdeep Dhankhar Ji. I congratulate him on becoming India's Vice President and wish him the very best for a fruitful tenure. @jdhankhar1 @VPSecretariat