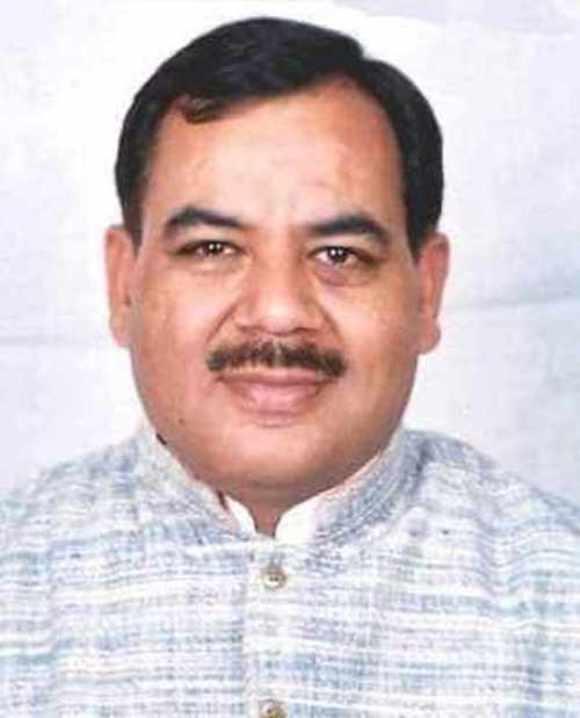 Harak Singh Rawat is a member of the Legislative assembly of the Uttarakhand Legislative Assembly in India. He belongs to the Bhartiya Janta Party. He became the youngest Minister of Uttar Pradesh State in 1991 won assembly election from Pauri. He was the candidate of INC from Garhwal in 2014 Indian general election.