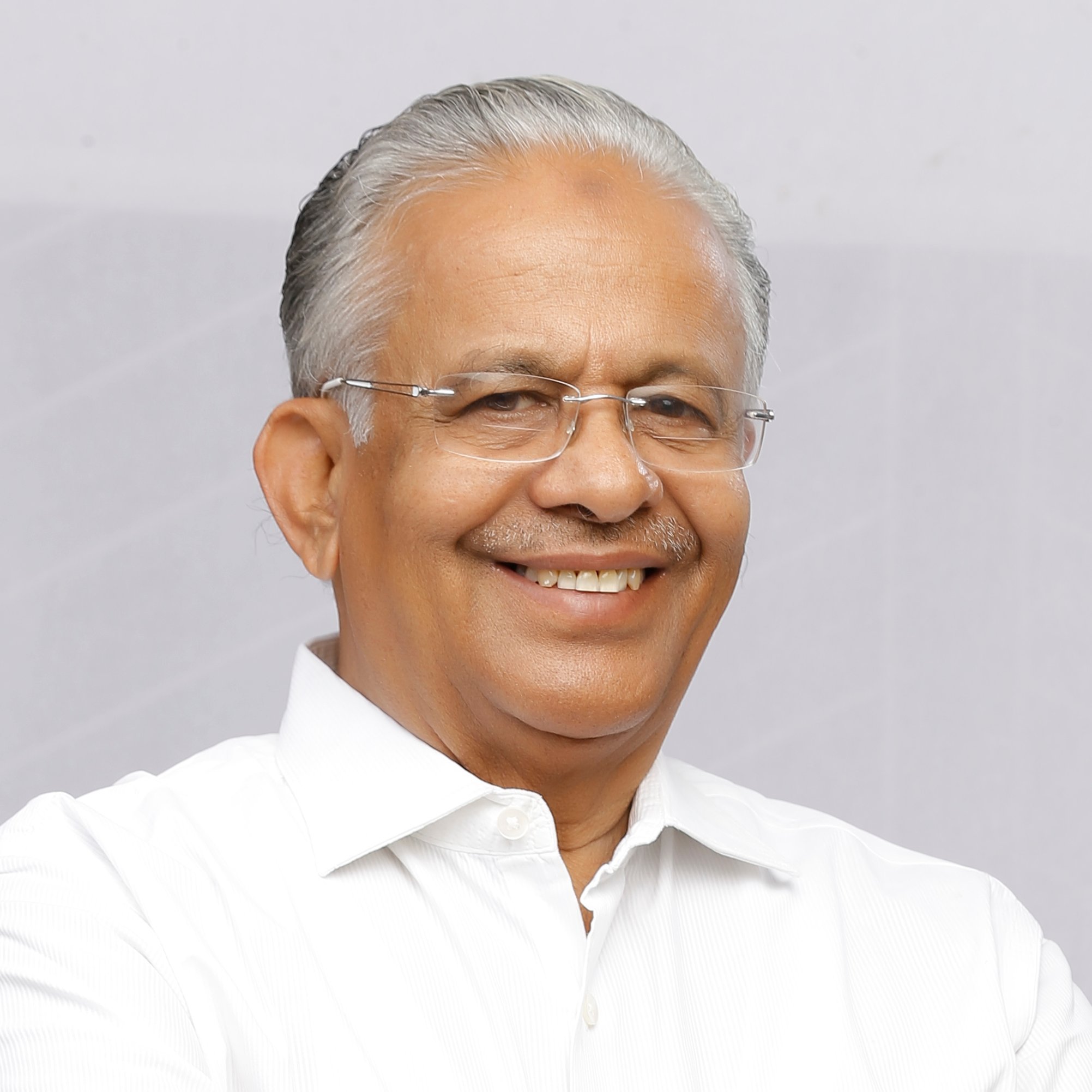 IUML Member of Parliament From Ponnani

Today I reached back to Kerala after a meeting convened by Central Minister CP Joshy on NREGA. NREmploymentGA is in fact NR Empowerment GA!

Hello All. New to Twitter .Learning abt it .Great Idea.