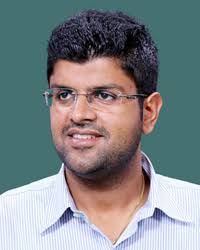 Birthday wishes to Hon'ble Chief Minister of Haryana Shri @mlkhattar Ji. May God bless him with health, happiness and prosperity.

Heartiest Congratulations to Didi @MamataOfficial Ji for taking oath as Hon'ble Chief Minister of West Bengal for the 3rd time. Best wishes for a successful tenure .