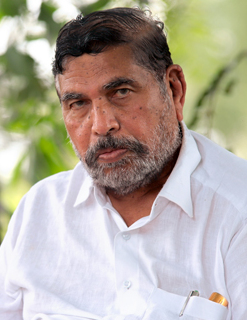 Chhotubhai Amarasinhbhai Vasava is an Indian politician from the Western Indian state of Gujarat. He has been a well-known tribal leader and a Member of the Legislative Assembly from the Jhagadia constituency since 1990.

His total declared assets are worth Rs 20,146,320 crore and Rs 4,595,420 lakh of financial liability. The election affidavit mentioned some criminal cases registered against him, and he is 76 years old.