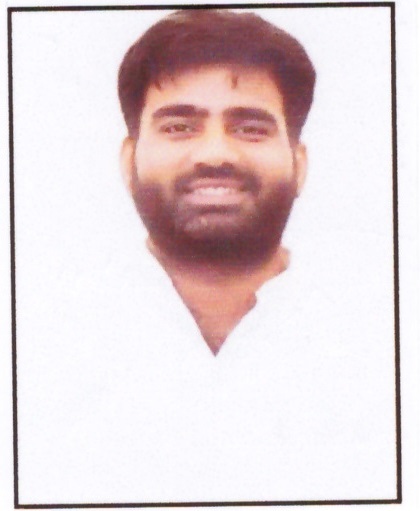 Atul Pradhan is a 38 years old Indian Politician. He is an incumbent member of the legislative assembly of Uttar Pradesh. In the 2022 UP elections, Atul of the Samajwadi Party won the Sardhana assembly seat by defeating Sangeet Som of the Bharatiya Janata Party with 18200 votes.

Atul’s total declared assets are Rs 2.9 Crore, including Rs 16.3 lakh in moveable assets and Rs 2.8 crore as immovable assets. His total reported income, including self income, is Rs 0. Atul Pradhan has nil financial liability. The election affidavit mentioned 26 criminal cases registered against him.

Who is Atul?
Atul is SP's MLA from Sardhana . He was born in Meerut and currently lives in Village and Post Gadina, District Ghaziabad, Uttar Pradesh - 201204 . Regarding his education, he is a Graduate and is into Agriculture.
What is the net worth of Atul?
Atul has assets worth Rs 29,432,751 (Two crore ninty four lakh thirty two thousand seven hundred & fifty one Rupees) and financial liability of Rs 0 ( Rupees).
Is there any criminal case registered against Atul?
Yes, we have found 1 criminal cases registered against Atul as of 2019. There are only few leaders in India who does not have criminal offences or cases registered against them. Choose your neta wisely and vote for nation's bright future!
How to contact Atul?
You can contact him on 9756980077 or can email him on [email protected]. The accuracy of phone number and email details are not verified by ourneta.com.
About Neta
Assets & Liabilities
Details of Criminal Cases
IPC Section-506, 307, 452, 436, 511, 324, 332
Brief Details of IPCs
1- 15 charges related to Punishment for criminal intimidation (IPC Section-506)
2- 4 charges related to Attempt to murder (IPC Section-307)
3- 3 charges related to House-trespass after preparation for hurt, assault, or wrongful restraint (IPC Section-452)
4- 1 charge related to Mischief by fire or explosive substance with intent to destroy a house, etc. (IPC Section-436)
5- 1 charge related to Punishment for attempting to commit offenses punishable with imprisonment for life or other imprisonments (IPC Section-511)
6- 1 charge related to Voluntarily causing hurt by dangerous weapons or means (IPC Section-324)
7- 1 charge related to Voluntarily causing hurt to deter a public servant from his duty (IPC Section-332)