New Delhi: The suspense is finally over and after a month of negotiations and late night meetings, portfolios have been allocated to the Maharashtra cabinet. And the winner is the Sharad Pawar-led NCP, which has got most of the plum portfolios. Maharashtra Deputy Chief Minister and senior NCP leader Ajit Pawar has got the finance and planning department while his party colleague Anil Deshmukh is the new home minister of the State.

Also, first-time Shiv Sena MLA and the chief minister’s son Aaditya Thackeray has been given charge of the environment, tourism and protocol departments. Senior Congress leader Balasaheb Thorat has got the revenue ministry, while his party colleague Ashok Chavan had got the PWD portfolio.

Chief Minister Uddhav Thackeray will hold the charge of Ministry of General Administration, Information and Technology, Information and Public Relations, Law and Judiciary and other departments which have not been allocated to any other Minister. 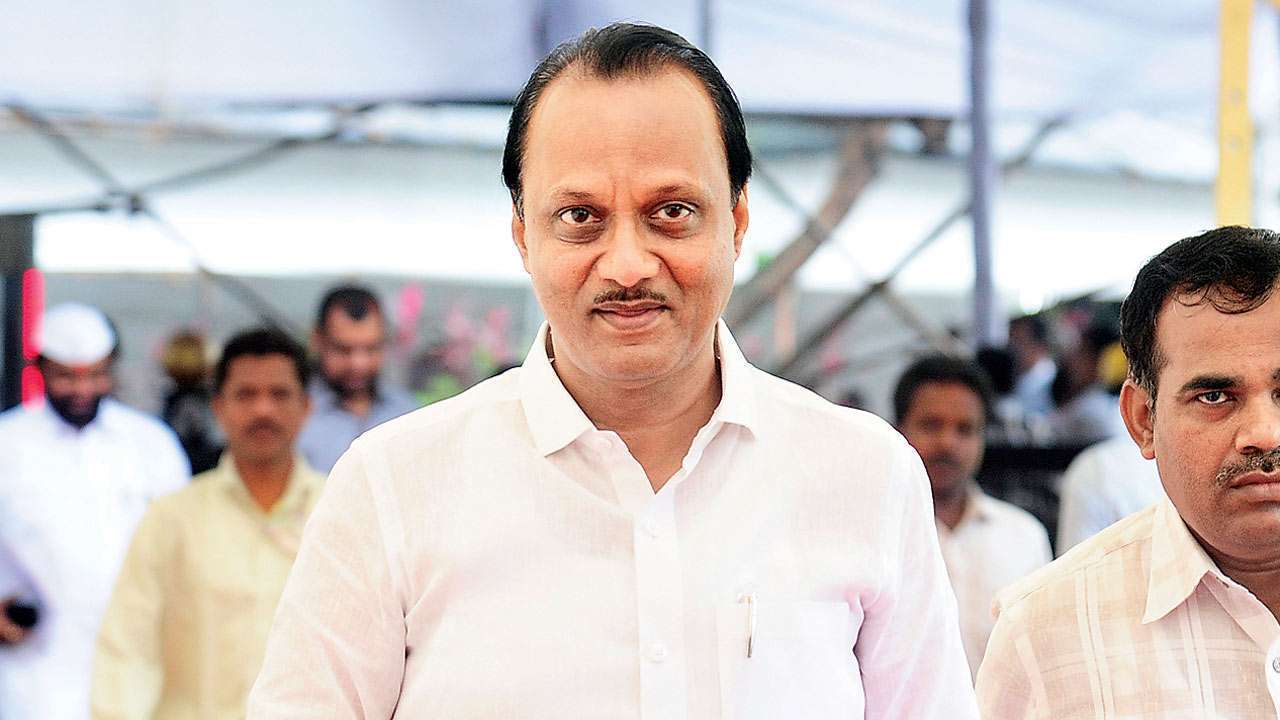 Ajit Pawar has got the plum portfolio of Finance & Planning. Photo credit: DNA

There was speculation that either Ajit Pawar or Jayant Patil of the NCP would get the Home department, but the portfolio has been allocated to their party colleague Anil Deshmukh.

Earlier, Governor Bhagat Singh Koshyari approved the allocation of portfolios as proposed by Chief Minister Uddhav Thackeray. The list of portfolios to be allocated to ministers was sent to the governor on Saturday evening.

The Maharashtra Vikas Aghadi government, comprising the Shiv Sena, NCP and Congress, had been facing criticism from the opposition BJP for delay in the allocation of portfolios despite being in power for over a month now. Chief Minister Thackeray and six of his council of members – two each from the Shiv Sena, NCP and Congress – took oath on November 28 last year and the first cabinet expansion took place on December 30.

The allocations have come after come tension and unhappiness. On Saturday, Shiv Sena MLA Abdul Sattar, who was sworn in as MoS in the recent portfolio distribution, was disgruntled after being allocated a junior ministry in the NCP-Sena-Congress government. There were rumours that Abdul Sattar had quit the Shiv Sena-NCP-Congress coalition government, but the Shiv Sena denied having got a resignation letter, and after meeting the chief minister on Sunday, Sattar too denied having quit.

Some Congress leaders have also expressed disappointment over not being given cabinet posts. Congress MLA from Jalna, Kailash Gorantyal, threatened to resign from all party posts in the cabinet along with his supporters. He complained of not getting any portfolio in the recent ministry allocation. An upset MLA Kailash Gorantyal said he has won elections for the Congress even in the difficult times, even when there was a “Modi wave” and yet he was denied a government berth for the third time.