Donald Trump impeached, but what next?

New Delhi: Donald Trump on Wednesday became the third US President to be impeached. By a 230 to 197 vote, House of Representatives. But this does not mean he’s out of the White House. There will now be a Senate trial to remove him after three years in office, marred by frequent controversies.

Democrats said they had ‘no choice’ but to formally charge the Republican president. The impeachment, clearly along party lines drives a wedge even deeper into the US political divide.

The 73 year old is now on an infamous list with Bill Clinton and Andrew Johnson.

Trump has been impeached on charges of abuse of power for trying to pressure Ukraine to investigate political rival Joe Biden before the 2020 Presidential election. He has also been charged with obstruction of Congress. 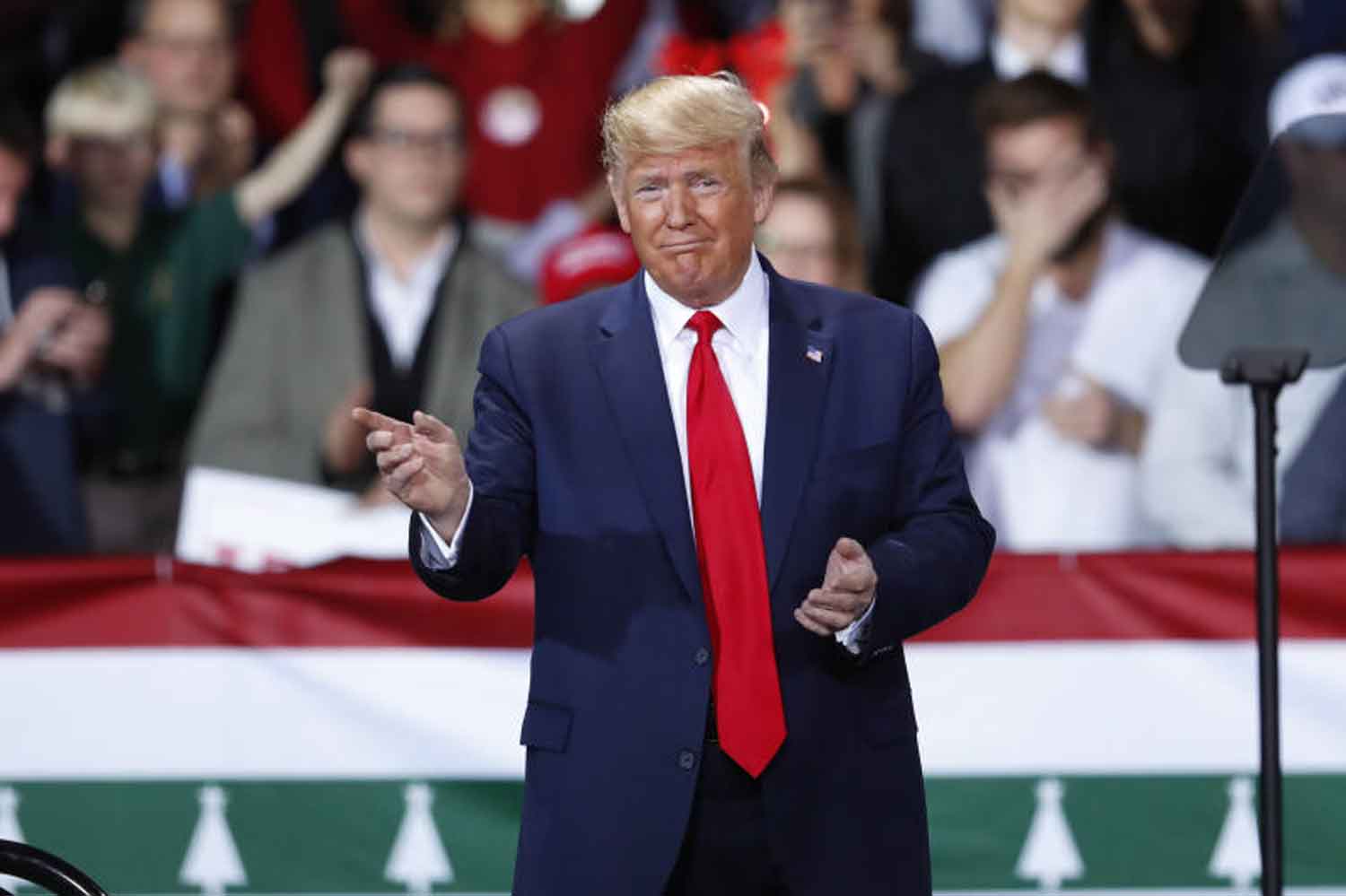 But the impeachment means little. Neither President who was impeached before Trump was actually convicted. Experts say chances of Trump being convicted are also slim. While Democrats have the majority in the House, Republicans control the Senate and are expected to acquit Trump of the charges.

For the senate to convict Trump, it would require a two-thirds majority in the 100-member Senate, which would mean at least 20 Republicans would have to vote against Trump, something that so far seems unlikely.

Sixty-seven senators out of 100 would have to vote against Trump for him to face removal, and the Democrats and their allies have just 47 seats in the chamber.

A day after the impeachment, Congress was paralyzed as House Speaker Nancy Pelosi delayed initiating the Senate trial until Senate Majority Leader Mitch McConnell lays out rules for the trial that would be acceptable to the Senate Democrats.

Pelosi told a press conference, ‘We don’t know the arena that we are in.’ She said, ‘We’d like to see a fair process. But we’ll see what they have, and we’ll be ready for whatever it is.’

In any case, things are unlikely to move right away as the House voted to adjourn for the holidays until January 7, possibly pushing the Senate trial further into an election year, and likely denying Trump the satisfaction of his name being cleared quickly.  In fact, the house has not even voted on a resolution appointing managers for the impeachment process, members who will act as prosecutors.

At the White House on Thursday, Trump was his usual cocky self, predicting his acquittal.

Asked about his strategy for the Senate trial, Trump emphasized his political advantage. ‘We think that what [House Democrats] did is unconstitutional and the Senate is very, very capable,’ he said.

His cockiness and the slim chances of a conviction notwithstanding, there is no denying that the impeachment is now a slur on his name, and will remain so, even if things go his way here on.