Day after JNU erupts, political leaders accuse each other of instigating the violence

New Delhi: The morning after the Jawaharlal Nehru University erupted in clashes that left 34 injured, a war of words has broken out among the political class. While they have all condemned the violence, they also accuse each other of instigating it.

Union Minister Prakash Javadekar accused the Congress, AAP and Left parties of creating an atmosphere of unrest in the entire country. “I condemn the violence which took place last night at the Jawaharlal Nehru University. Some elements from Congress, Aam Aadmi Party and the Left are deliberately trying to create an atmosphere of violence and unrest in the country, especially in universities. This should be investigated,” Prakash Javadekar said at a press conference. He said Union Home Minister Amit Shah has ordered a probe into the violence. “This is a planned approach to create an atmosphere of violence,” he said. 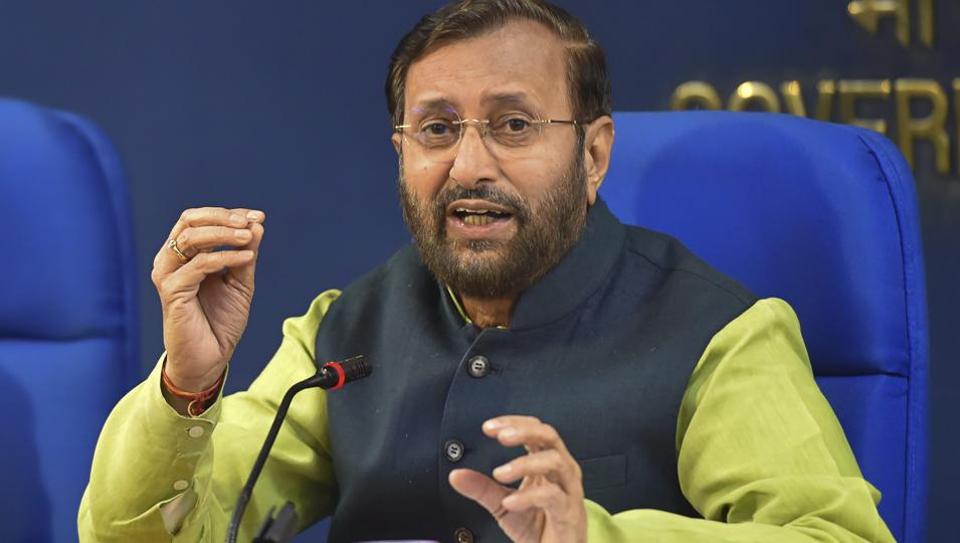 The Congress hit back with two big leaders, P Chidambaram and Randeep Singh Surjewala holding press conferences. Chidambaram said, “This incident is perhaps the most clinching evidence that we are rapidly descending into anarchy. It has taken place in the National Capital in India’s foremost university under the watch of the Central government, the Home Minister, the LG and the Commissioner of Police. This is the gravest act of impunity that we have seen in recent times. Nothing can be more shocking and shameful. We demand that the perpetrators of violence be identified and arrested within 24 hours and be brought to justice. We also demand that accountability be fixed on officers and action taken immediately.”

Randeep Surjewala said, “The hooliganism happened on the JNU administration and Delhi Police’s watch, directly controlled by Home Minister Amit Shah.  What is the enmity you have with students of India? The goons are with the BJP and the ABVP. The JNU administration was complicit in the attack. The Delhi Police remained a mute spectator. This was all happening with the support of Amit Shah.”

West Bengal Chief Minister Mamata Banerjee condemned the assault on students and teachers of JNU, blaming the Centre for the violence. She said, “Delhi Police is not under Chief Minister Arvind Kejriwal, but it is under the Central government. On one side the BJP has sent the goons, on the other they have told the police not to act. What can the police do if they are directed by higher authorities not to act? This is a fascist surgical strike.”

Left leader Sitaram Yechury said, “The Vice-Chancellor should be sacked, and accountability should be fixed on those guilty. This incident comes in the background of what happened in Jamia, where police had entered the campus. In JNU, the police were watching and enabling outside armies to attack.”