BJP leader to Akhilesh Yadav: Go live in Pakistan, then you’ll know how Hindus suffer there

New Delhi: In another attack on the Opposition from the BJP over the National Population Register and the National Register of Citizens, Uttar Pradesh BJP president Swatantra Dev Singh on Wednesday said Samajwadi Party chief Akhilesh Yadav should stay in Pakistan for a month to understand how Hindus were suffering in that country.

Swatantra Dev Singh also said that the Citizenship Amendment Act was not anti-poor and accused Congress leader Priyanka Gandhi Vadra of misguiding the people on the law.

“Akhilesh should stay in Pakistan for one month and pray in Hindu temples, then he will have first hand experience of atrocities committed on Hindus in Pakistan,” the state BJP chief said. 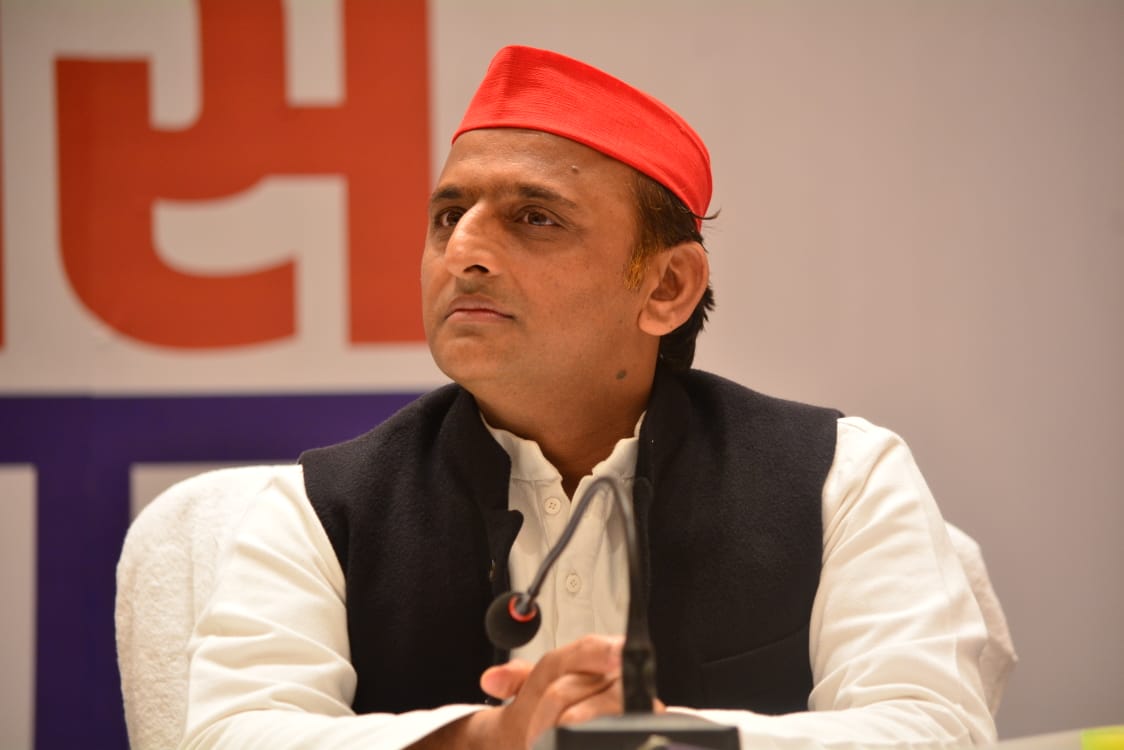 His comments come after Akhilesh Yadav on December 29 said the National Population Register and the National Register of Citizens were against the poor and minorities of the country.

“There is nothing wrong in the NPR as it provides simple options like presentation of Aadhaar card or driving licence, etc or confirmation by three residents of the area that the person is a bona fide resident of the area,” Singh told reporters. He also accused Yadav of ignoring his party workers and promoting his family members instead.

Attacking Congress general secretary Priyanka Gandhi, the BJP leader said, “The visit of Priyanka to victims of riots with the sole purpose of misguiding them and creating a ruckus, is objectionable, since people are misguided about the CAA.” He said there should be healthy politics as the Citizenship Amendment Act is in the interest of the poor.

According to the CAA, members of Hindu, Sikh, Buddhist, Jain, Parsi and Christian communities who have come from Pakistan, Bangladesh and Afghanistan till December 31, 2014 and facing religious persecution there will not be treated as illegal immigrants, and be given Indian citizenship.

Prime Minister Narendra Modi and Union Home Minister Amit Shah are trying to provide a respectable life to people hit by atrocities in Pakistan through the citizenship law, Singh said.

On Tuesday, in a similar attack, Union Minister Giriraj Singh said that the Opposition parties and “tukde tukde gang” were trying to tread on Muhammad Ali Jinnah’s path and speaking the language of Pakistan on the Citizenship Amendment Act and the National Register of Citizens.

Giriraj Singh, Minister for Animal Husbandry, Dairying and Fisheries in the Narendra Modi government, alleged that agitations on CAA and NRC were being carried out at the behest of the opponents “to protect the infiltrators”.

“The opposition and tukde tukde gang are not only making efforts to create panic in the country on these issues but also want to bring back the situation of 1947 in the country. They are trying to do things which even Mughals and Britishers could not do,” Singh told reporters.

“They (the opposition) want to create a civil war like situation in the country by spreading confusion on the twin issues in the society,” he said. “The opposition is speaking the language of Pakistan besides treading Jinnah’s path,” the minister said. He asserted that the Congress and AIMIM chief Asaduddin Owaisi were trying to bring back the 1947 situation in the country, but he would not let Jinnah’s ideas and philosophy fructify in the country. The firebrand BJP leader charged parties like Congress, RJD, Communists, AIMIM and the ‘tukde tukde gang’ of creating a division between Hindus and Muslims once again.