New Delhi: It’s the constitutional duty of states to implement laws passed by Parliament and if they did not want to implement the Citizenship Amendment Act, they could seek legal opinion. That is the advice Union Law Minister Ravi Shankar Prasad gave to states on Wednesday. He said it was surprising that those who have come to power by taking oath under the Constitution are making “unconstitutional” statements.

His statement came a day after the Kerala assembly passed a resolution urging the Centre to withdraw the Citizenship Amendment Act. Ravi Shankar Prasad said the state governments which claim they would not allow the CAA or are getting resolutions passed against implementing it may seek appropriate legal opinion on constitutional provisions. “It is the constitutional duty of the states to implement laws passed by Parliament,” Prasad told reporters. He said Parliament can make laws on subjects under the Union List which includes citizenship.
To drive home his point that states cannot oppose laws passed by Parliament, he referred to Clause 2 of Article 245 of the Constitution.
“Article 245 (clause 2) states that no law made by Parliament shall be deemed to be invalid on the ground that it would have extra-territorial operation,” he said. 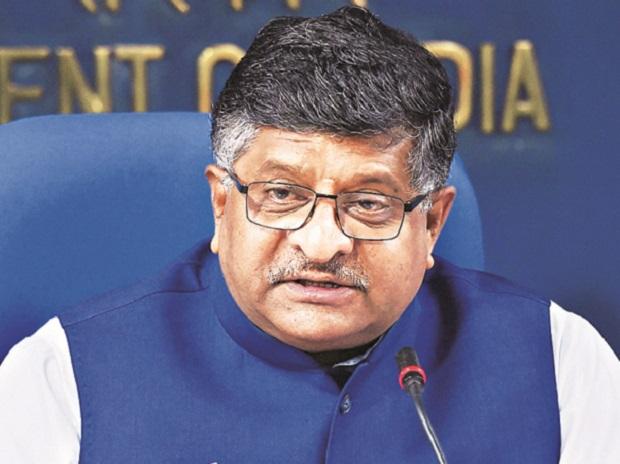 Other than Kerala, other states including West Bengal, Bihar, Madhya Pradesh and Rajasthan have said they will not implement the Citizenship Amendment Act.

On Tuesday, Ravi Shankar Prasad had said that only Parliament, and not any state Assembly, has the right to pass any law regarding citizenship. The union minister said, “The Citizenship Amendment Act does not relate to any citizen. CAA is perfectly constitutional and legal.” He alleged that “vested interests” have begun a disinformation campaign against the Act.

Answering a query from the press, Ravi Shankar Prasad said that the National Population Register is merely a compendium of usual residents, and has nothing to do with citizens.

Kerala Chief Minister Pinarayi Vijayan had moved the resolution against the Citizenship Amendment Act in the state Assembly earlier on Tuesday. While presenting the resolution, Vijayan said the amended law was against the secular outlook and fabric of the country and would lead to religion-based discrimination in granting citizenship. “The Act contradicts the basic values and principles of the Constitution,” he said.

Pinarayi Vijayan said India’s image in front of the international community has been dented, referring to the nationwide protests against the legislation. He told the Assembly that no detention centres for undocumented migrants will be set up in Kerala. The nationwide protests have so far resulted in 26 deaths, as a result of clashes between demonstrators and the police.

Kerala MLAs backed the resolution in the assembly almost unanimously, with the exception of O Rajagopal, the only BJP member in the Kerala Assembly. He described it as “illegal” as both Lok Sabha and Rajya Sabha have passed the Citizenship Amendment Act.

Kerala Chief Minister Pinarayi Vijayan rejected the BJP’s criticism of the Kerala assembly’s move, saying state assembly have their own privileges. “State Assemblies have their own privileges. Such actions are unheard of anywhere. But we cannot rule out anything in the present circumstance as unprecedented things are happening these days in the country,” Vijayan told reporters.