10 states refuse to implement NRC. Can the Centre still do it?

Addressing a public meeting, he said, ‘Several minority groups have come to me and requested that I make a statement on NRC. I told them clearly that state government will not support it.’ 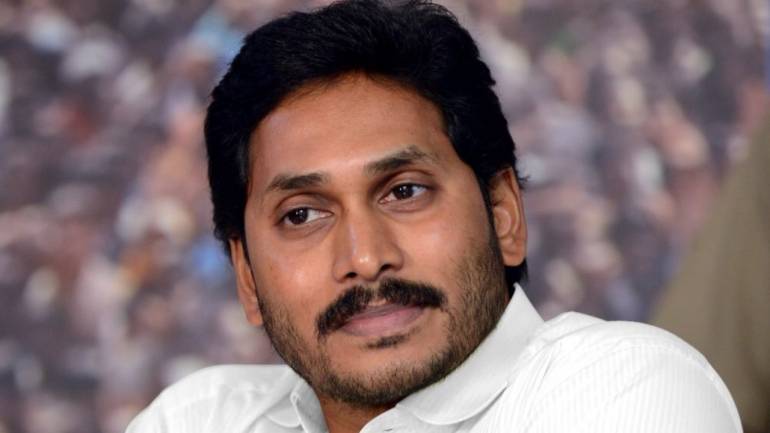 The CMs of Opposition-ruled states West Bengal’s Mamata Banerjee, Punjab’s Amarinder Singh, Chhattisgarh’s Bhupesh Baghel and Kerala’s Pinarayi Vijayan, Rajasthan’s Ashok Gehlot have already opposed both the CAB and NRC. Hemant Soren, who is set to take over as the next Chief Minister of Jharkhand, has also expressed reservations over the NRC.

Senior JD(U) leader Prashant Kishor, who nudged Bihar Chief Minister Nitish Kumar to take a position against the NRC, has urged other Opposition chief ministers to take a clear position on the NRC. Madhya Pradesh Chief Minister Kamal Nath, for instance, is yet to clarify his stand, though he is hardly likely to go against the party stand.

With ten states opposing and nationwide, will the BJP govt at the centre manage to push through the NRC and the CAA? As regards the CAA, former Madhya Pradesh Chief Minister and senior BJP leader Shivraj Chauhan said, ‘This law has been constitutionally made. How can they refuse to implement. The law has to be enforced. If they do not implement, there are other avenues for that.’

But with the BJP losing power in Jharkhand to JMM-Congress-RJD alliance on Monday, will the BJP rethink its strategy and focus more on local issues rather than central issues like NRC and CAA that seem to have no resonance in states like Jharkhand? Will a new strategy be worked out for Delhi and Bihar which are going to polls next?

Maharashtra BJP leader Devendra Fadnavis on Monday night called for recalibration of party strategy against opposition in states. The BJP, under Fadnavis, lost power in Maharashtra despite winning the most seats in the 288-member Assembly in polls held in October, after its pre-poll ally Shiv Sena parted ways on the issue of the post of chief minister. The Sena then joined hands with the NCP and Congress to form the Maharashtra Vikas Aghadi government in November.

‘In this background, we need to understand the political arithmetic, which suggests that if various parties are forming an alliance against the BJP then we will have to increase our strength in that particular state,’ he said.

Fadnavis also said the BJP will have to think the reasons behind its loss in Jharkhand despite it being the single largest party in that state
The BJP made Article 370, Ayodhya, and the Citizenship Amendment Act its focus. The JMM-Congress-RJD alliance focused on local matters.