New Delhi: Prime Minister Narendra Modi, on the occasion of Happy New Year, extended the greetings to the top leaders of neighbouring countries including Bhutan, Sri Lanka, Bangladesh, Nepal and Maldives over the phone. However, PM Modi skipped calling Pakistan. 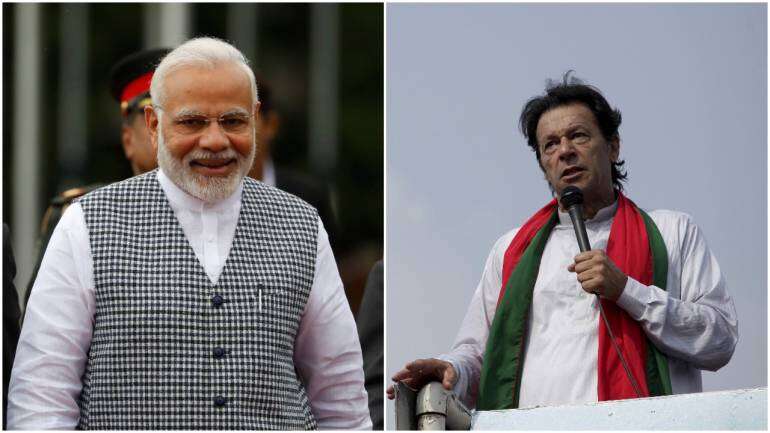 As per the PMO release, Narendra Modi mentioned, “The prime minister conveyed to the leaders his New Year greetings and good wishes on behalf of the people of India and on his own behalf.”

In the release, the prime minister stressed on India’s commitment to regional peace and its security while making a special account for ‘neighbourhood first’ policy.

The release expressed the PM Modi’s vision to realize peace, prosperity, security and progress together with the neighbouring friends of India we well as those partners in the region. The release emphasized on the India’s commitment to ‘neighbourhood first’ policy.

While talking to Bangladeshi PM Sheikh Hasina and greeting her with good wishes in the new year, PM Modi congratulated her for being re-elected as the president of the Awami League. Prime minister, Narendra Modi further expressed his condolence on the untimely departure of Syed Muazzem Ali who was the former High Commissioner of Bangladesh to India.

PM added, “The upcoming birth centenary of Bangabandhu and 50 years of the liberation of Bangladesh and establishment of bilateral diplomatic ties provide important milestones to further progress of the close India-Bangladesh ties, which is a priority of the government.”

Prime Minister also highlighted how the achievements of the last year that further strengthened the ties between India and Bhutan when talking to the Bhutanese King. He even invited the King of Bhutan to India and said that he would be looking to the forthcoming visit of the king to our nation.

Narendra Modi conversation with Gotabaya Rajapaksa was related to how important Sri Lanka relation with India is. And, convinced that it would stretch the same level of confidence in carrying forward the positive ties that stay between Sri Lanka and India for the year 2020 as well.

PM also expressed his satisfaction when talking to Prime Minister Oli while discussing the progress in India-Nepal relations in 2019 and also over the accomplishment of many projects.

As per the release, PM specifically highlighted the Motihari (India)- Amlekhgunj (Nepal) petroleum products pipeline completing in a record time.”

The release highlighted, “Both the leaders also agreed to an early inauguration of the Integrated Check Post in Biratnagar and the housing reconstruction project in Nepal through video conference.”

PM Modi, on the eve of New Year, called the President of the Maldives, Solih and greeted him on the occasion.

According to the release, “President Solih warmly reciprocated prime minister’s wishes and expressed his keen desire to further deepen and strengthen the ties with India by enhancing the existing bilateral cooperation and exploring newer areas for working together.”