The Trinamool Congress said that BJP is trying to ‘fool and cheat’ the people of the country. TMC Rajya Sabha MP Derek O’Brien said, ‘BJP is cheating the people. The cabinet decision on NPR has been taken and funds for it approved. NPR is the first step of the NRC.’ He added that the BJP is cheating people as NPR will be carried out alongside the census. This, he said would confuse people as they will think it is the census and not realise that it is the first step of the NRC. He said that the government had in a written reply in Parliament in 2014 said that the NPR by verifying the citizenship status of every usual resident is the first step towards creation of National Register of Indian Citizens.

The NPR is different from the NRC which excludes foreign citizens. The NPR includes both Indian citizens as well as foreign citizens. The objective of the NPR is to create a comprehensive identity database of every usual resident in the country. The first National Population Register was prepared in 2010 and updating this data was done during 2015 by conducting door to door survey. The next update of the NPR will take place next year from April to September.

The Trinamool Congress, which has been at the forefront of protests against the proposed NRC and the newly amended citizenship law, has already stayed the process of updation of NPR in West Bengal.

Meanwhile, AICC general secretary Ghulam Nabi Azad also said that the BJP is trying to divert peoples’ attention from real issues by introducing laws like the CAA and proposing to implement nationwide NRC. ‘The BJP promised to bring back black money, create 10 crore jobs in five years and control prices. But we are seeing the opposite in every sphere. Then suddenly this Act comes in. It was not needed. Also, you (BJP) announced you would implement NRC across India. Assam and North East are completely different from the rest of India,’ he said. 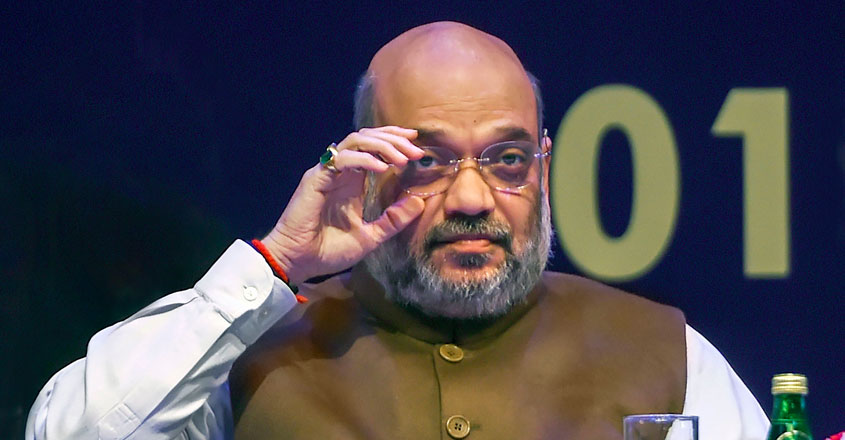 Though the government has insisted that the exercise of NPR is completely voluntary, two states, West Bengal and Kerala, have already refused to carry it out. In his interview to news agency ANI on Tuesday, Union Home Minister Amit shah said, ‘I am urging them not to take such a step. They should rethink. Stopping NPR will only keep poor people out of developmental schemes.’