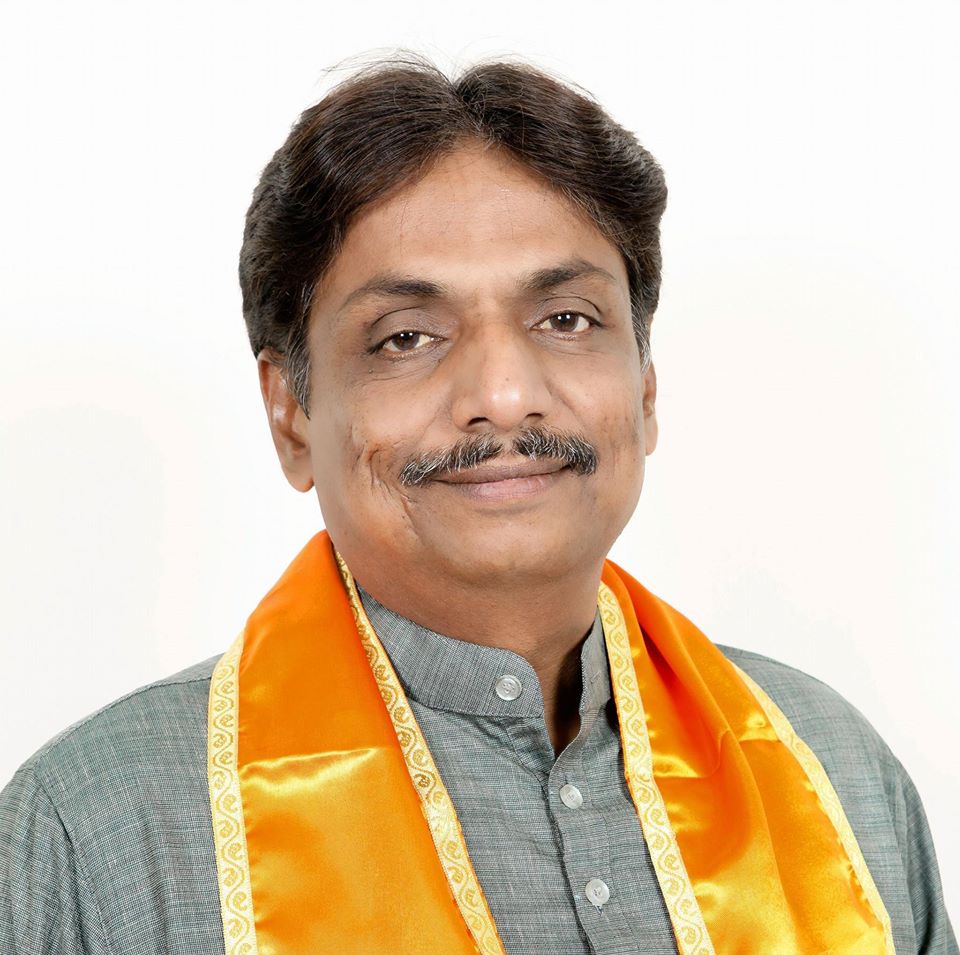 Rushikesh Patel is 58 years old MLA contested election from Visnagar, Gujarat in the year 2017 and he won. Nowadays, he is associated with the Bharatiya Janata Party. Also, he was elected as Member of Gujarat Legislative Assembly from Visnagar constituency in the years 2007 and 2012, respectively. He does not have any criminal records but he has 2,48,60,242 Rupees financial liability.