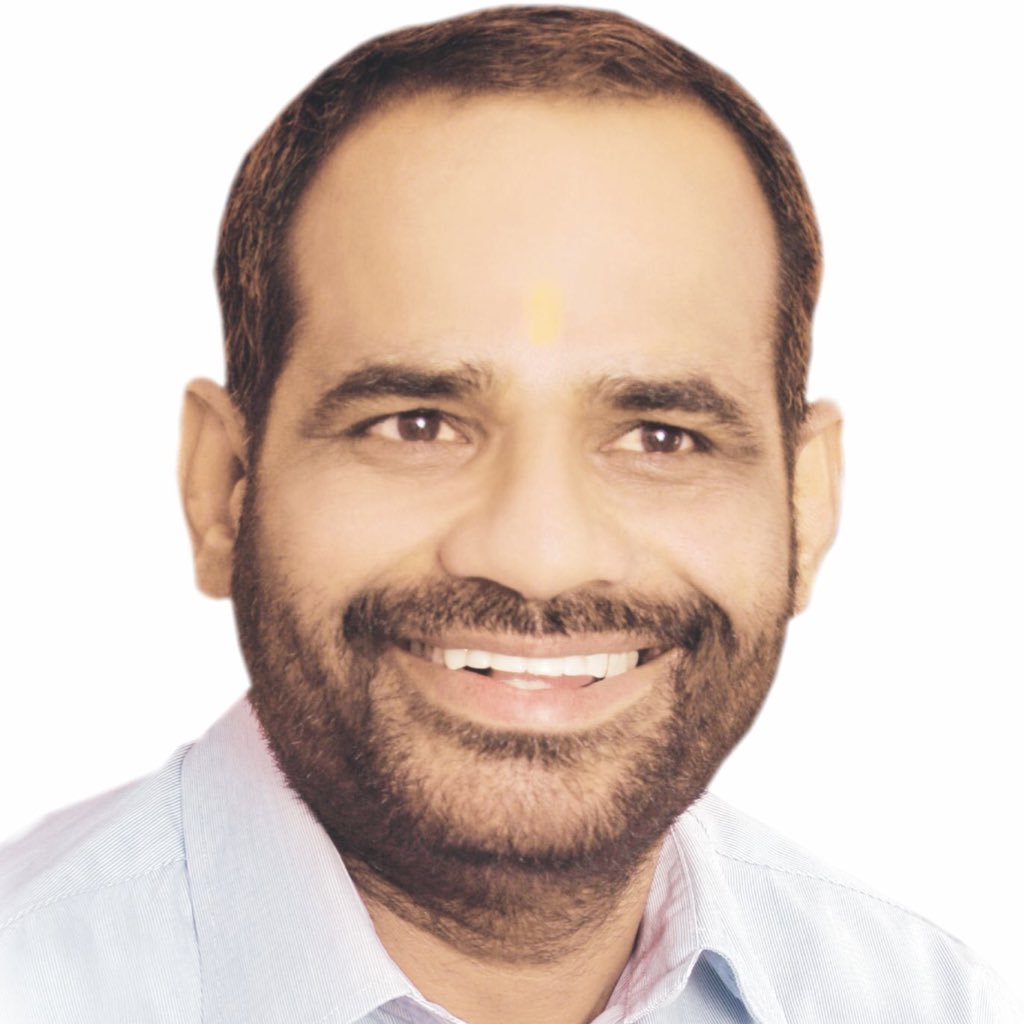 #CommitteeAlert The Committee on Petroleum and Natural Gas is scheduled to meet today to take evidence on "Pricing, Marketing and Supply of Petroleum Products including Natural Gas".