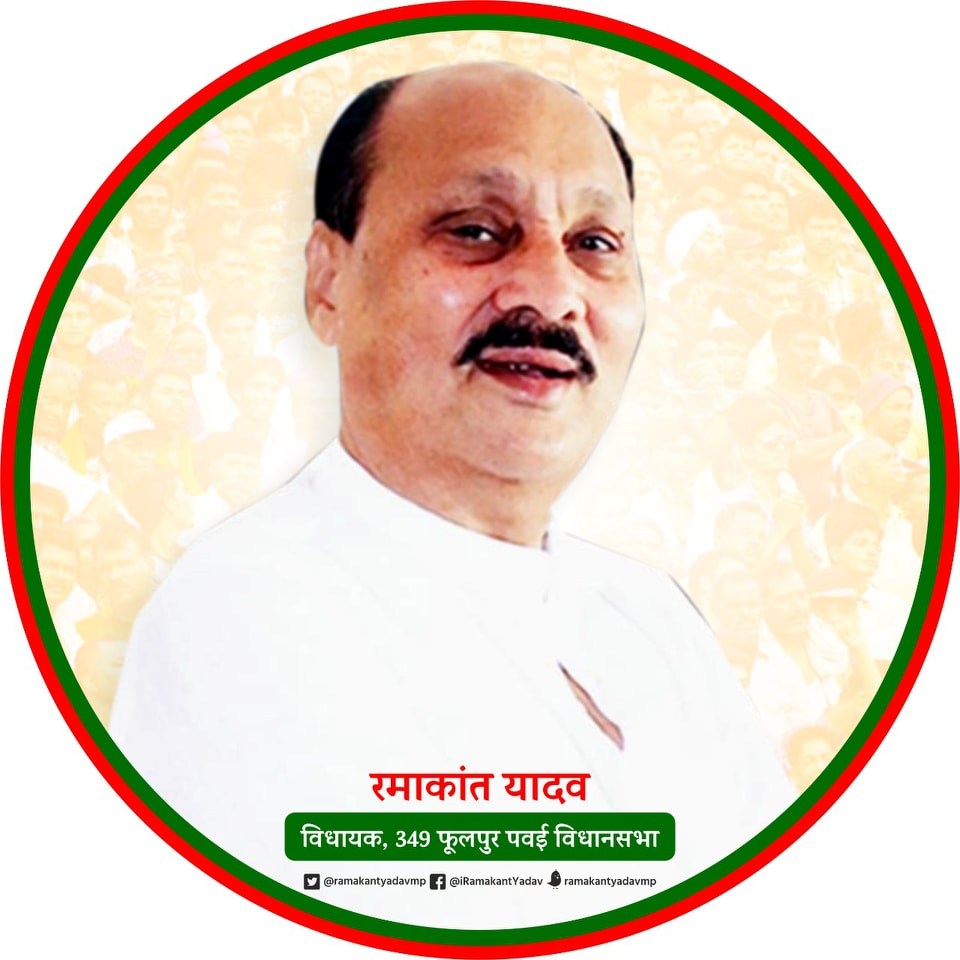 In the 2022 Phoolpur Pawai Assembly elections, Ramakant Yadav got elected by defeating Ramsurat Rajbhar of the Bharatiya Janata Party with 25306 votes. The total declared assets of Ramakant Yadav are worth Rs 10,22,09,852 Crore, and he has nil financial liabilities. There are nine criminal cases against him, as stated by himself in his affidavit.