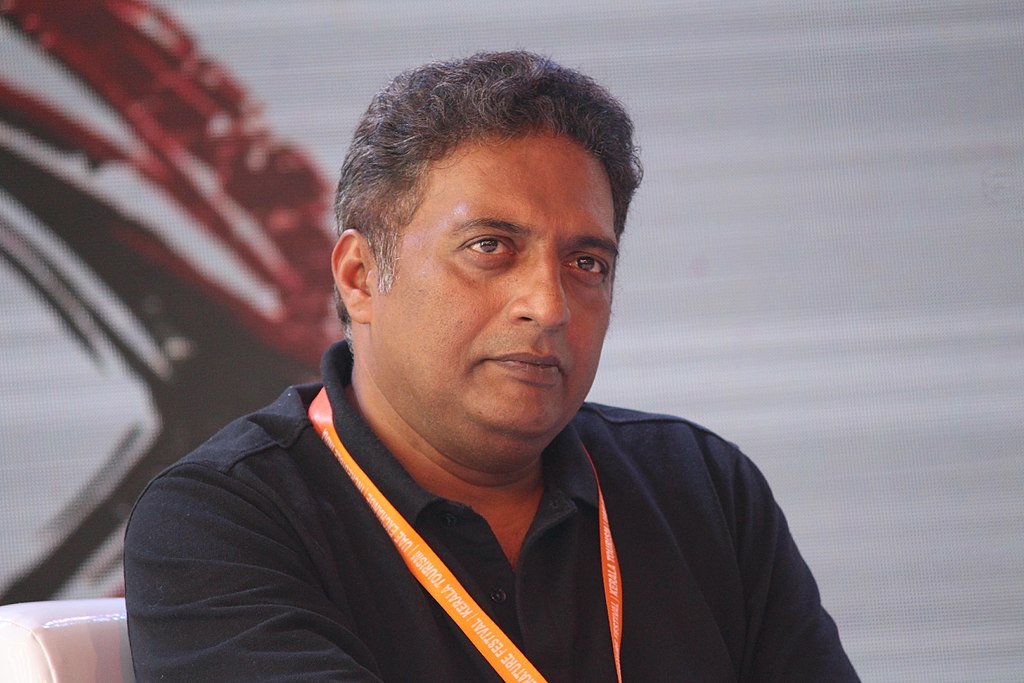 Be the first one to rate! Submit Review
Facebook Feeds
This message is only visible to admins.
Problem displaying Facebook posts.
Click to show error
Error: (#803) Some of the aliases you requested do not exist: PrakashRajOfficialapp208195102528120 Type: OAuthException
Twitter Feeds

We’ve seen an increase in attacks against Asian communities and individuals around the world. It’s important to know that this isn’t new; throughout history, Asians have experienced violence and exclusion. However, their diverse lived experiences have largely been overlooked.

Prakash Raj (born 26 March 1965) is an Indian film actor, director, producer, thespian, television presenter, activist and politician. who is known for his works in the South Indian film industry, and Hindi-language films. He acted in back-to-back stage shows for ₹300 a month in the initial stages of his career, when he joined Kalakshetra, Bengaluru, and he has 2,000 street theatre performances to his credit.

Who is Prakash Rai?
Prakash Rai is BJP's MLA from Chanpatiya . He was born in Bangalore and currently lives in Resident Of Supriya Cinema Road, Ward No. 35, Thana Betiya Nagar, Distt. Paschim Champaran, Pin Code 845438. Regarding his education, he is a 10th Pass and is into Politician , Actor.
What is the net worth of Prakash Rai?
Prakash Rai has assets worth Rs 96,175,470 (Nine crore sixty one lakh seventy five thousand four hundred & seventy Rupees) and financial liability of Rs 8,600,000 (Eighty six lakh Rupees).
Is there any criminal case registered against Prakash Rai?
No, we have found 0 criminal cases registered against Prakash Rai as of 2019. There are only few leaders in India who does not have criminal offences or cases registered against them. Choose your neta wisely and vote for nation's bright future!
How to contact Prakash Rai?
You can contact him on 9431212011 or can email him on [email protected]. The accuracy of phone number and email details are not verified by ourneta.com.
About Neta
Assets & Liabilities
Details of Criminal Cases