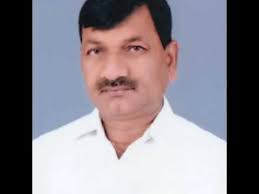 Prabhat Verma is a member of the 17th Uttar Pradesh Assembly. He has represented the Gaura constituency of the Gonda district since 2017. In the 2022 assembly elections, Prabhat Kumar Verma of Bharatiya Janata Party won the Gaura assembly seat by defeating Sanjay Kumar from Samajwadi Party with 22974 votes. He is 52 years old.

Prabhat Verma’s total declared assets are Rs 1.9 crore, including Rs 88.2 lakh in moveable assets and Rs 1 crore as immovable assets. His total reported income is Rs 7.4 lakh, of which Rs 4.9 lakh is self income. As stated in his affidavit, Prabhat Kumar Verma has zero criminal records and nil financial liabilities.