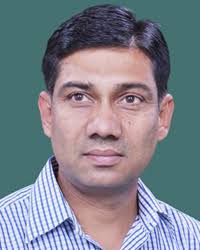 BJP Member of Parliament From Ganganagar

Through PM-CARES, 1.5 lakh units of Oxycare Systems will be procured. This is a system developed by DRDO and has several benefits. https://pib.gov.in/PressReleseDetail.aspx?PRID=1718054