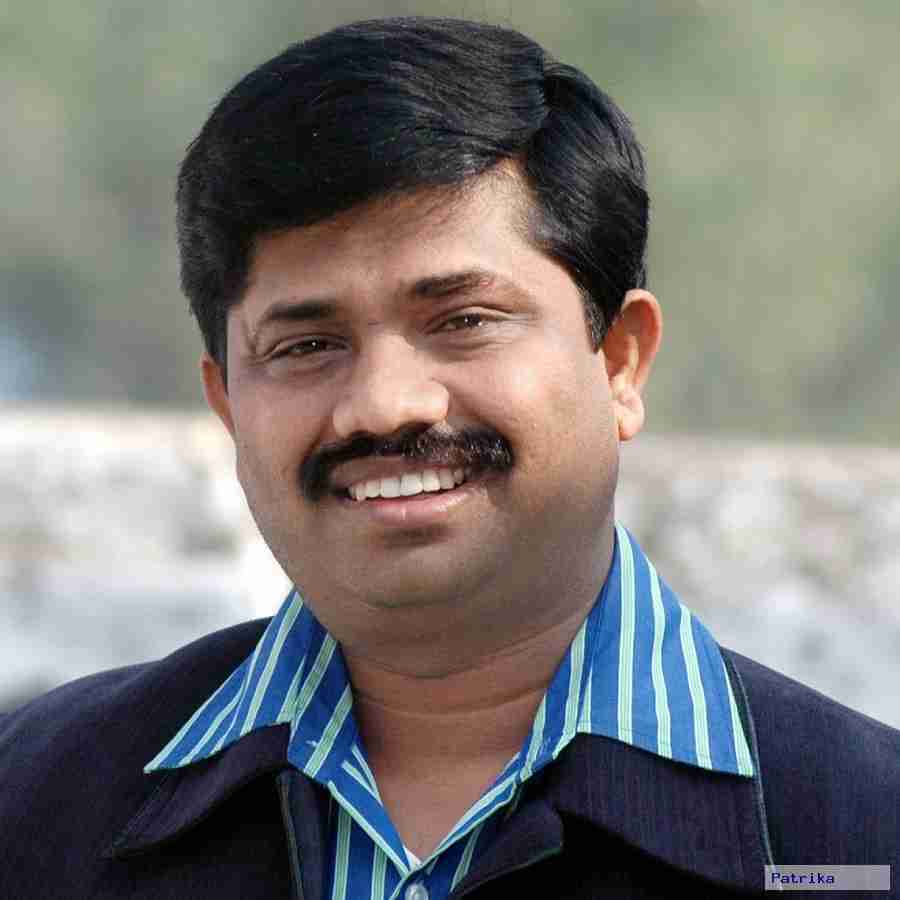 Nand Gopal Gupta (Nandi) has total liabilities of Rs 5.1 crore. His total declared assets are Rs 37.3 crore, including Rs 14.7 crore in moveable assets and Rs 22.6 crore as immovable assets. His total reported income is Rs 31.2 lakh, of which Rs 10.3 lakh is self income. The election affidavit mentioned 13 criminal cases registered against him, and he is 47 years old.