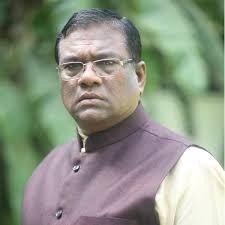 BJP Member of Parliament From Mandla

In any challenging situation, our scientists and innovators have always risen to the occasion and worked to mitigate the challenge. Over the last year, they have worked industriously to fight COVID-19. I appreciate their spirit and remarkable zeal.